'Happy customers, happy life' is the motto being followed in the e-tailing sector with retailers racing to meet consumer demand. 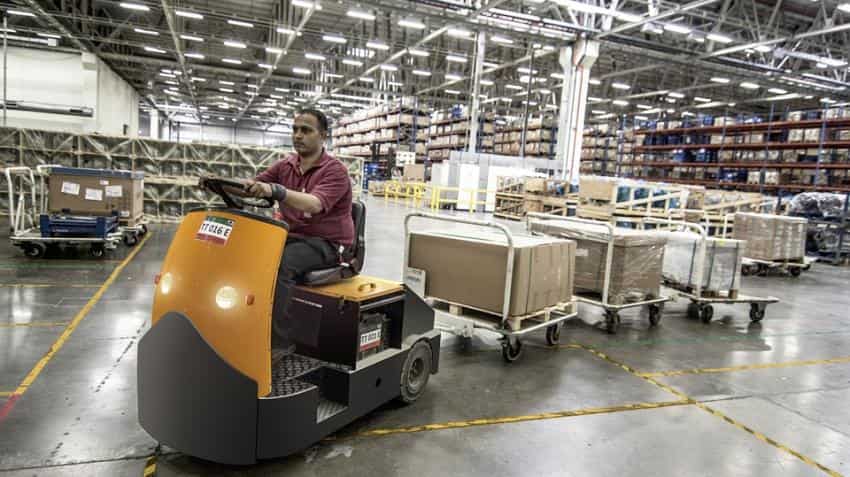 Excessive shopping during three rounds of festive season sales have pushed e-tailers to up their game. Number of delivery days lessened in the sale days gone by as RedSeer Consulting pointed out in a report on Tuesday.

The order to delivery time (O2D) during the festive days dropped to six days from near seven days last year, the report revealed.

“Robust delivery performance of e-tailers in the face of strong shipment growth is a clear stamp of approval on the effectiveness of the supply chain preparations in the months leading to the festive sales,” the report said.

As delivery speeds improved shipments increased as well. For the e-tailing industry shipments grew to 2.8 crore products in just a five day sale this year.

This was a 24% jump in shipments from last year, the report revealed. 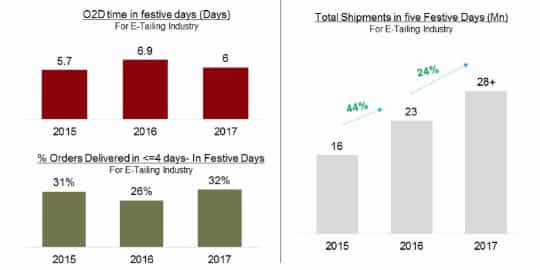 Festive month that was marked by the flashing of discounts on apparel, smartphones, appliances and other products lasted a whole month this year from September 20 to October 19.

With the first sale in September garnering the cream of the lot with $1.5 billion (Rs 9,979 crore). Shopping appetite subsided during the last sale that concluded on October 19 for some sites which garnered Rs 3,991 crore only, as per RedSeer insights.

Those that shopped on lesser known sites did not have a good shopping experience as the report pointed out net promoter score of the market leaders increased while that of laggards weakened.

“In the Indian fashion e-tailing space, NPS scores of leaders are significantly higher than that of laggards. This differential can largely be attributed to the leader’s strong performance on few key metrics- which are the most important experience KPIs for consumers,” the report added. 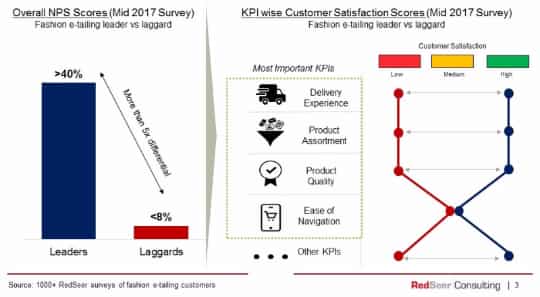