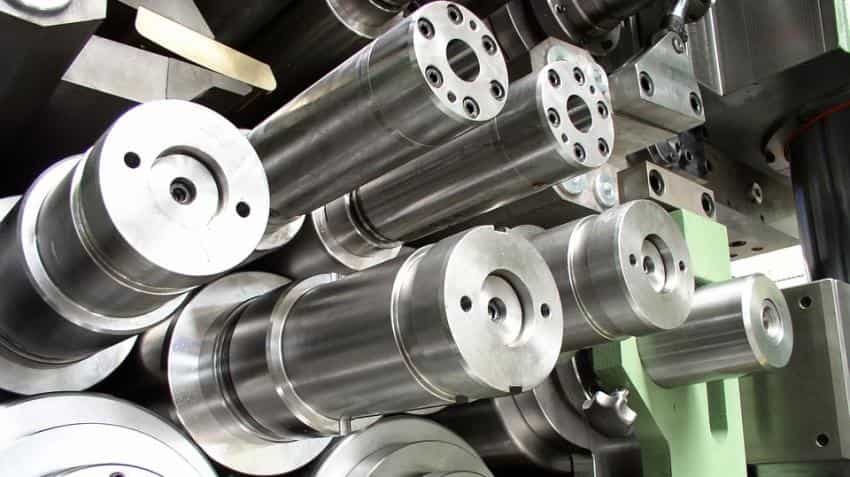 Soon after the court's decision, the company said it should have been given time to complete its debt restructuring.

Essar Steel further said it apprehended that bankruptcy proceedings at this stage may lead to deterioration of the company's operations delay the resolution discussion with the lender.

Essar Steel owed lenders around Rs 45,000 crore, of which Rs 31,671 crore had become non-performing as of 31 March 2016. The amount of bad loan is nearly four times that of liquor-baron Vijay Mallya's who had defaulted loan worth Rs 9,000 crore.

On June 13, RBI through its Internal Advisory Committee (IAC)  recognised 12 accounts for resolution under Insolvency & Bankruptcy code (IBC) and Essar Steel was one of them. This was the biggest blow for the company.

Soon after RBI's circular, SBI and Standard Chartered moved to NCLT to initiate insolvency proceedings against the company.

The criteria for the selecting these companies by RBI was for accounts with more than Rs 5000 crore – where 60% or more exposure was already classified as NPA by banks as on FY16 – immediate reference to resolution through IBC was made.

RBI's move can eventually lead to liquidation of the company.

Hence, the company was left with no other option but to knock on court's door. With this the insolvency proceedings halted till the court gives final decision and the company got additional 15 days.

The company had argued that it should not be treated at par with other eleven accounts, as while these accounts are now closed, Essar Steel is still doing well with an annual turnover of Rs 20,000 crore.

Replying to the company's move, the central bank on July 15 told Gujarat HC that there was no document supporting its directive to initiate insolvency proceedings against 12 major defaulters, including Essar Steel, but the action was taken on advice of the IAC.

According to IBC, 2016, once the case is with the NCLT, the lenders or the banks need to set up a committee of creditors that will come up with a plan on how the asset will be tackled. If the committee is unable to find a solution within 180 days, this can be extended to 270 days. After 270  days, the company will go into liquidation.

The plan should be acceptable to the Committee of creditors. In this case the creditors are SBI and Standard Chartered.

As the court has already rejected the petition, either Essar Steel can go to Supreme Court challenging RBI or else the legal process under IBC, 2016 will commence immediately.

Reportedly, the company had borrowed Rs 3,400 crore from Standard Chartered Bank, which Essar defaulted to repay during the tenure of 25 years at 1% interest.

Under Section 7 of IBC, once the creditor files the application and admitted by NCLT, moratorium period of 180 days begin.

This is what Section 7 says:

7. (1) A financial creditor either by itself or jointly with other financial creditors may file
an application for initiating corporate insolvency resolution process against a corporate
debtor before the Adjudicating Authority when a default has occurred.

(2) The financial creditor shall make an application under sub-section (1) in such form and manner and accompanied with such fee as may be prescribed.

(3) The financial creditor shall, along with the application furnish— (a) record of the default recorded with the information utility or such other record or evidence of default as may be specified; (b) the name of the resolution professional proposed to act as an interim resolution professional; and (c) any other information as may be specified by the Board.

(4) The Adjudicating Authority shall, within fourteen days of the receipt of the application under sub-section (2), ascertain the existence of a default from the records of an information utility or on the basis of other evidence furnished by the financial creditor under sub-section (3).

(6) The corporate insolvency resolution process shall commence from the date of admission of the application under sub-section (5).

(7) The Adjudicating Authority shall communicate— (a) the order under clause (a) of sub-section (5) to the financial creditor and the corporate debtor; (b) the order under clause (b) of sub-section (5) to the financial creditor, within seven days of admission or rejection of such application, as the case may be.

Further, during the period of 180 days, or moratorium, Essar Steel's board will be replced by Insolvency Professionals (IP) and creditors, who will layout the resolution plan.

Hence, it can clearly be said tough times are ahead for Essar Steel.