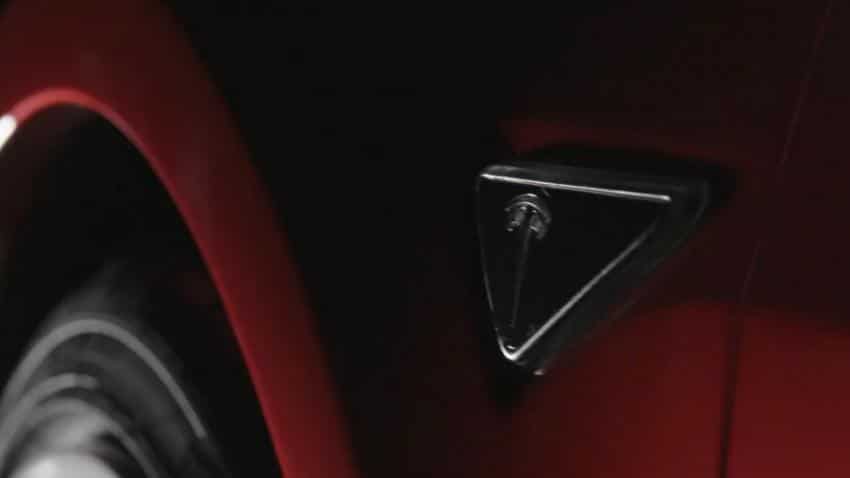 US-based electric car major Tesla on Friday said that it will enter India with the recently launched Model 3. The company will begin global rollout of the vehicle in late 2017. The automaker had last night unveiled the car in the US and announced orders at a starting price of $35,000 (approximately Rs 23.2 lakh), limiting it two units per person. Tesla, however, didn't elaborate on the India launch date.

Model 3 will be Tesla's most affordable car yet and achieves 215 miles (346 km) of range per charge while starting at $35,000 before incentives.

However, the government last year had launched FAME India (Faster Adoption and Manufacturing of Hybrid and Electric vehicles), an initiative that promised to provide Rs 795 crore support till 2020 for manufacturing sale of electric and hybrid vehicles.

The scheme depends on the technology of the battery operated vehicles. Better technology and efficiency would lead to higher incentives on cars.

This could see the Tesla's Model 3 get a higher incentive closer to the higher part of the range at Rs 1.38 lakh considering it uses the latest in electric car technology and achieves a higher range of 346 km. In comparison, Mahindra Reva plans to launch a new all-electric version of its Verito sedan which is expected to achieve a 100 km range.

The incentive would bring the price a little lower. However, if the 60% custom duty remains it would still be much higher.

Apart from this, last week the government planned to make India a nation with 100% electric vehicles and is already considering making electric cars available for zero down payment.

At a programme organised by CII Young India, Power Minister Piyush Goyal said India can become the first nation where 100% vehicles will be run on electricity, adding the government is trying to arrange funds for such an initiative.

Goyal said that discussions would be held in the first week of April on whether India can become a nation with 100% electricity run vehicles by 2030.

If the government however, provides the support for electric cars through its incentives the price of the Tesla's Model 3 could come down much lower than it's original price.