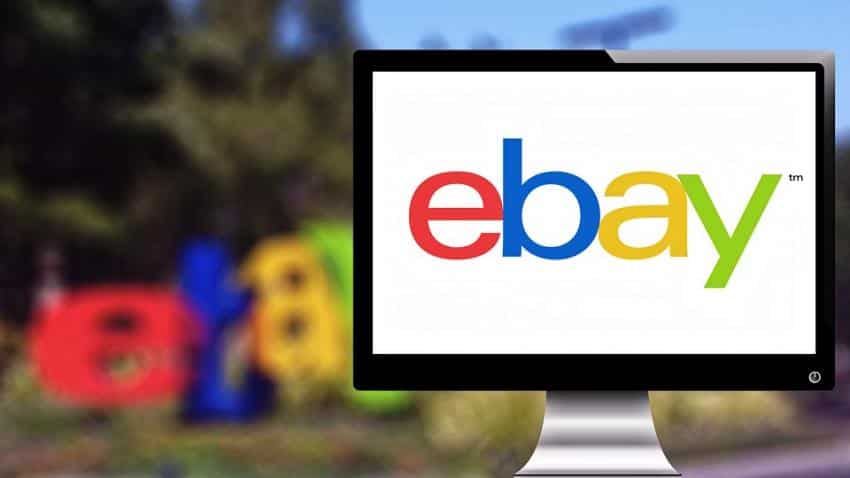 E-commerce company e-Bay posted revenue of Rs 392 crore for the fiscal 2015-16 compared to its revenue of Rs 132 crore in the previous fiscal year. Image Source: Pixabay

E-commerce company eBay posted revenue of Rs 392 crore for the fiscal 2015-16, according to its annual filing to the Registrar of Companies; however, its losses also increased to Rs 262 crore in FY16 from Rs 172 crore a year ago, a report by ET said on Tuesday.

It's revenue stood at Rs 132 crore in the previous fiscal, the report added.

While on the other hand, Amazon Seller Services’ turnover for the previous fiscal rose 116% to Rs 2,217 crore, while Flipkart Internet’s sales increased 153% to Rs 1,952 crore during the same period, the report said.

In early November, eBay had laid off its entire product and technology team that comprised a total of 100 staff in its Bengaluru quarters.

“This is not a cost-cutting decision, rather, it is a decision to focus resources in locations with critical mass,” ET quoted the email sent by eBay to its employees.

Last year the company had laid off 350 employees in India just before its split with e-wallet company – PayPal.

The company was one of the early e-commerce sites to enter India in 2004 when San Jose based e-Bay bought baazee.com for $55 million.

The report added that the company, lost its earlymover advantage in India to rivals Flipkart, Snapdeal and Amazon as these players took to investing heavily in customer acquisition by offering deep discounts. Last month alone, Amazon invested Rs 2,010 crore in its Indian unit, taking the company’s total investment in Amazon Seller Services to Rs 11,638 crore.