On June 2, Anil Ambani led RCom, addressing a press conference, said that the company presented its debt payment plan to its lenders who approved it given the company time till December 2017 to pay the loans due. 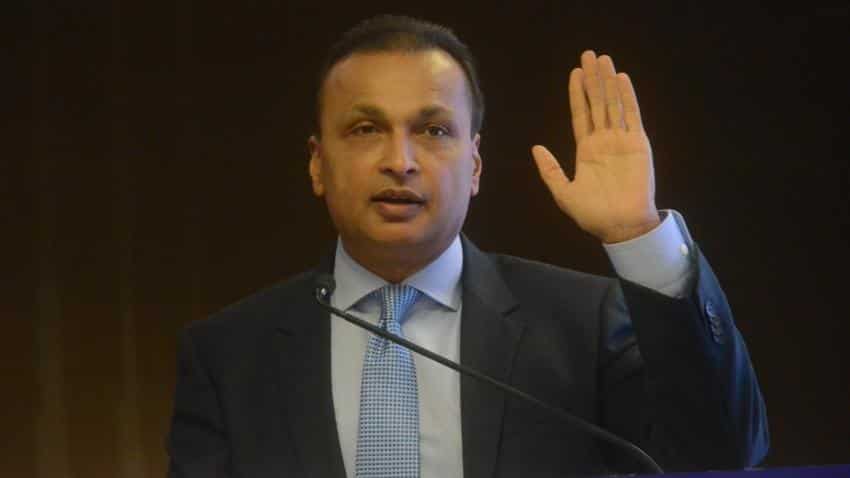 Reliance Communication (RCom) might have got relief from lenders to pay the amount, but no sight of relief from rating agencies.

"The downgrade of RCOM's ratings to Ca from Caa1 follows the announcement of the company's proposed debt restructuring plan -- including a standstill of RCOM's debt servicing obligations for 210 days -- which is currently being considered by the company's bank lenders," says Annalisa Di Chiara, a Moody's Vice President and Senior Credit Officer.

ALSO READ: Lenders have given us time till December, says RCom’s Anil Ambani

On June 2, Anil Ambani led RCom, addressing a press conference, said that the company presented its debt payment plan to its lenders who approved it given the company time till December 2017 to pay the loans due. Ambani said that lenders will not convert debt into equity till December, 2017.

According to Moody's if the company missed the scheduled payment of either interest or principal it will be considered as "default".

Last week, the company had also announced the formation of a Joint Lenders' Forum (JLF) to consider and approve a debt resolution plan.

Di Chiara, Analyst, Moody's said, "With the formation of the JLF, the situation would suggest that the company has failed to make some interest payments when due, although RCom's management has yet to confirm this development."

Moreover, RCom's management has stated that the standstill on debt service applies to all onshore and offshore bank facilities but not to the outstanding $300 million senior secured note due 6 November 2020, Moody's report said.

The company last week said that there are two transactions which are planned to complete by September 30.  Frist is the sale of its telecommunications tower assets and the de-merger of its core wireless operations which it will merge with Aircel Limited (unrated) in a new joint venture .

The company is merging its business with Aircel and will be renamed Aircom post the merger. RCom is also in talks with Brookfield Infrastructure to sell part of its business.

Without the successful and timely execution of these two strategic transactions, there is no scope for RCom to delever.

According to management, the two strategic transactions will result in a Rs 25,000 crore reduction in balance sheet debt. These transactions are still subject to lenders' approval as confirmed by RCom's management.

In the event the transactions are not completed by 31 December 2017, bank lenders may exercise their right to convert their debt, in accordance with RBI guidelines, Moody's added.

While announcing the result, the company in a statement said "The telecom sector in India has been very adversely impacted during 2016-17 by competitive intensity on a scale never witnessed before in the country."

"Given the high level of competitive intensity in the mobile sector, Moody's believes that the company's operations will remain under significant pressure, as EBITDA continues to contract, and will continue to consume cash over the next several months. RCOM had just Rs 10,200 crore of cash on its balance sheet at 31 March 2017," Moody's added.