RCom had moved the application to withdraw its challenge to the insolvency order after its board felt insolvency was the best course after failed attempts to revive the firm. 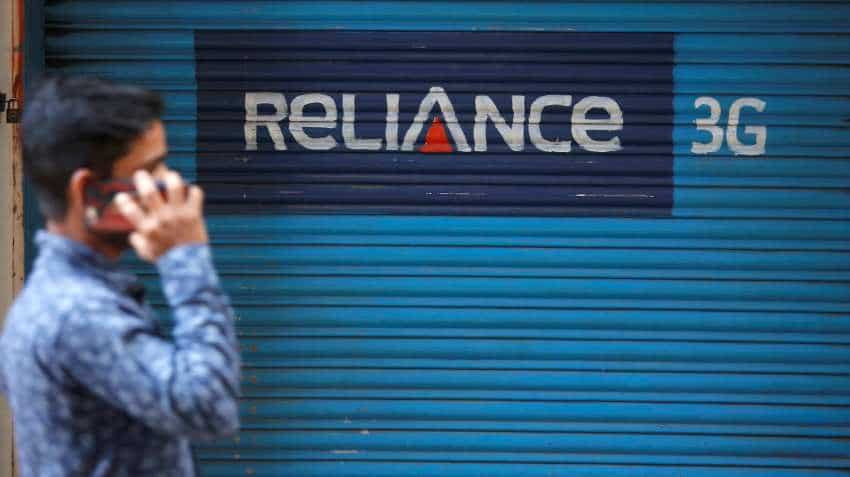 The National Company Law Appellate Tribunal (NCLAT) Tuesday allowed insolvency proceedings against Reliance Communication (RCom) after the Anil Ambani-led firm withdrew a challenge to such a move. RCom will be admitted back to insolvency proceedings after the NCLAT allowed the debt-laden firm to withdraw its petition challenging a decision of the Mumbai-bench of National Company Law Tribunal (NCLT) to initiate such proceedings.

RCom had moved the application to withdraw its challenge to the insolvency order after its board felt insolvency was the best course after failed attempts to revive the firm. An NCLAT bench headed by Chairman Justice S J Mukhopadhaya ruled that moratorium on liabilities would start.

Moratorium over "sale, transfer or alienate any moveable or immovable property" or "invoke any guarantee or mortgage or any other instrument" of RCom would continue as per the norms of the Insolvency & Bankruptcy Code (IBC) 2016, it said.

Originally, Ericsson India had in September 2017 moved insolvency petitions against RCom and its subsidiaries Reliance Infratel and Reliance Telecom before the Mumbai bench of NCLT after failing to recover about Rs 1,500 crore dues from the company. The petition was admitted on May 15, 2018.

The NCLAT had on May 30, 2018, stayed insolvency proceedings after RCom challenged it. In subsequent proceedings before NCLAT, RCom had reached an agreement with Ericsson India to pay Rs 550 crore by September 30, 2018. This deadline was extended till December 15, 2018, after RCom petitioned the Supreme Court.

After it failed to make the payments within the stipulated deadline, a contempt petition was moved before the Supreme Court which threatened to jail top executives of RCom if the firm did not pay up within four weeks.

RCom made the payments in March and later moved an application to withdraw the challenge to the insolvency, a move that Ericsson India termed as "dishonest" intended to frustrate court orders.

In insolvency proceedings, Ericsson will be treated as only an operational creditor and may end up losing the Rs 550 crore it had got as financial creditors have first say on proceeds from such proceedings.

During the proceedings, RCom was represented by senior advocate Kapil Sibal, which asked the appellate tribunal to allow the company to withdraw its appeal, a move which was contested by Ericsson.

Last year, when on May 30 NCLAT had stayed the insolvency proceedings, RCom was hopeful of selling its telecom towers, spectrum and fibre assets to Reliance Jio to clear some of the Rs 45,733 crore debt it owes to banks.
However, the sale did not materialize after Jio declined to take the liabilities of its past dues.