The NCLAT order came in response Ministry of Corporate Affairs (MCA)  petition after the NCLT refused to give a moratorium last week. The moratorium comes into effect immediately, and the next hearing of the case before the NCLAT is on November 13. 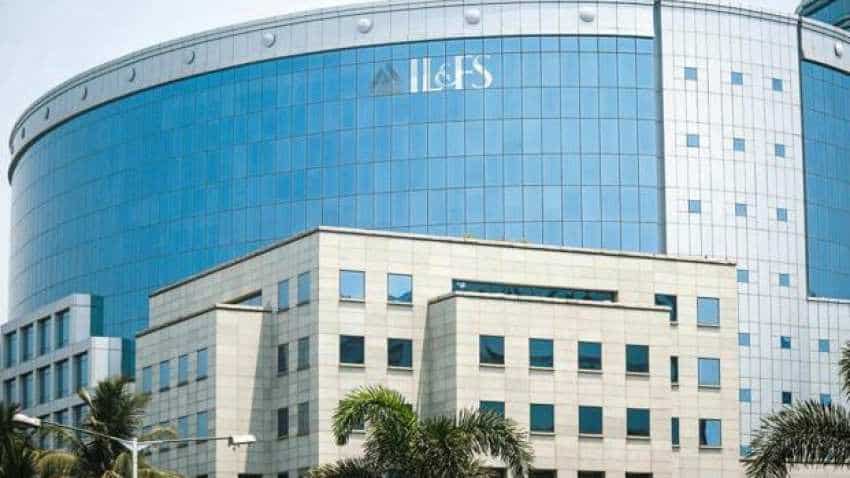 NCLAT has granted a moratorium on all creditor action against beleaguered IL&FS as well as its group companies to facilitate comprehensive resolution plan. Image source: Reuters
Written By: DNA Money Correspondent
RELATED NEWS

National Company Law Appellate Tribunal (NCLAT) has granted a moratorium on all creditor action against beleaguered IL&FS as well as its group companies to facilitate comprehensive resolution plan.

The moratorium prohibits initiation or continuation of legal proceedings, enforcement of security over the assets of IL&FS and its group companies. The order will also restrict creditors from accelerating or making demands for payment of their credit facilities, debt securities, premature withdrawal of deposits or appropriating cash balance.

The NCLAT order came in response Ministry of Corporate Affairs (MCA)  petition after the NCLT refused to give a moratorium last week. The moratorium comes into effect immediately, and the next hearing of the case before the NCLAT is on November 13.

The MCA on Monday welcomed the stay on all the proceedings against IL&FS and 348 subsidiaries. MCA secretary Injeti Srinivas said,’’ IL&FS Board is taking every possible measure to stop contagion. NCLAT has allowed the moratorium to pay dues as an interim measure.’’

The government had sought interim relief so that IL&FS’s new Board headed by veteran banker Uday Kotak could create a speedier resolution plan for the debt-laden company. NCLAT’s order came over an urgent petition moved by the ministry after the Mumbai bench of NCLT had turned down its plea for a 90-day moratorium over the loans taken by the IL&FS and its subsidiaries.

IL&FS and its subsidiaries have defaulted on several debt obligations recently and are sitting on over Rs 91,000 crore of long and short-term debt.

Srinivas said the priority is to pay salaries and complete ongoing projects, rather than repaying large debt. “IL&FS has to be run and the required funding should be given. It has nearly 4,500 employees, who need to be paid salaries. It has also taken projects both in India and abroad,’’ he said.

He was speaking to reporters on the sidelines of a roadshow on competition law jointly organised by fair trade authority Competition Commission of India and Confederation of Indian Industry.

"Serious Fraud Investigation Office (SFIO) action will follow if erstwhile directors are not found fit and proper. SFIO will look into allegation of corporate fraud and siphoning off the money by the past management of IL&FS. The Enforcement Directorate will also step in if money laundering is found,’’ Srinivas said. “If we use liquidity for repayment, then we can’t go forward. Therefore, the moratorium is needed and NCLAT has given us a temporary relief,” he said.

On why nominee directors were not made respondents, Srinivas said, “Because we thought the question of fit and proper assessment will not apply to them at this stage.”

As far as the matter relating to finding the right suitor, nobody is going to buy IL&FS as a group enterprise, MCA secretary Injeti Srinivas said.

“There could be companies which can be sold as going concerns, there could be assets which could go as slump sale and there could be certain which wound up and undergo liquidation. So we have a multi-pronged approach,” he said.

Commenting on the new IL&FS Board, Srinivas said they have slowly and steadily taken all the decision to address the problems.

“The Board has decided to have a core committee along with some core employees of the company at a critical management level. They have also decided to see how they can firm up figures with respect to valuation of assets, secured and unsecured loans, what are related party transactions and other issues,” Srinivas said.