With the new 52-week low, Central Bank of India has plunged by whopping 61% in a year. 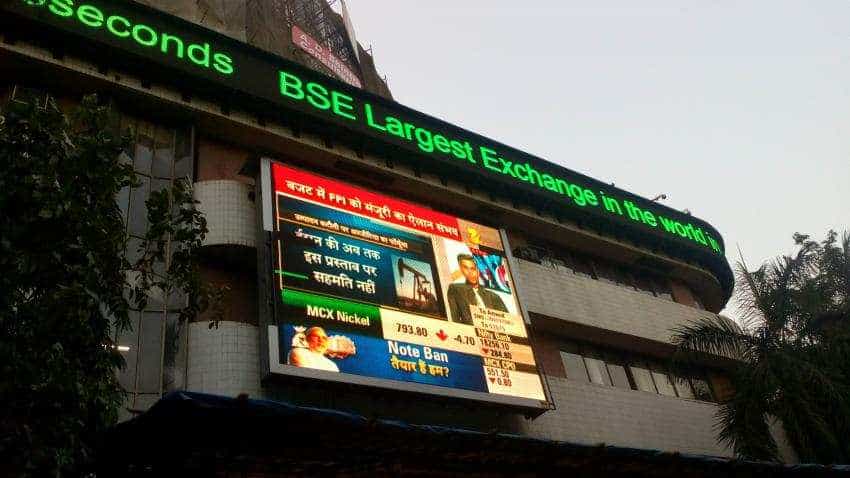 Sources told Economic Times that, state-owned Central Bank of India, one of the key shareholders of debt-ridden IL&FS Ltd, is unlikely to participate in the proposed Rs 4,500 crore rights issue of the company.

Reportedly, the source added, “The bank is already saddled with huge non-performing assets and it has been dependent on capital support from the government.”

Central Bank of India is the sixth largest shareholder of IL&FS holding about 7.67% in the group. Ahead of the bank are Life Insurance Corporation of India (LIC) having 25.3% stake, followed by ORIX Corporation, Japan (a part of Mitsubishi Keiritsu) having 23%. Whereas, IL & FS Employees welfare trust has 12% and Abu Dhabi investment authority holds 12.56% each.

Last fiscal, the government had infused about Rs 323 crore capital in Central Bank in order to meet regulatory norms. The bank was expected to receive more capital during FY19.

However, reportedly, looks like Central Bank would have to shell out Rs 345 crore to maintain 7.67 per cent stake in IL&FS.

IL&FS has turned into a defaulter on a few payments and failed to service its commercial papers on due date. In other words, IL&FS does not have any cash to fall back on in its repayment. IL&FS has consolidated CP of Rs 5,751.9 crore as on March 2018.

The group’s other subsidiary IL&FS Financial Services revealed in first week of September that, they could not fulfil its commercial paper due of August 28, and had decided to make the settlement on August 31. With this, the financial services arm has $500 million of repayment obligations over the next six months, on opposite of just $27 million funds available.

ILFS Financial Services has since been barred from accessing the commercial paper market until February 2019.

Adding to their woes, there is a slowdown in infrastructure projects and disputes over contracts which has locked the company in Rs 90 billion of payments due from government which has just added more fuel to their problems.

Not only, the company has a huge chunk of debt which needs to be paid back in near-term, while the revenue from its assets are skewed for longer term.

Thereby, as per a Care Ratings agency, IL&FS and IL&FS Financial Services had a combined Rs 270 billion of debt rated as junk. While six of the group’s companies have faced downgrades and negative ratings on another Rs 120 billion of borrowings.