The decline in Shriram also comes during a crucial time as the company is among major NBFCs and currently the sector is facing liquidity pressure due to IL&FS default crisis. 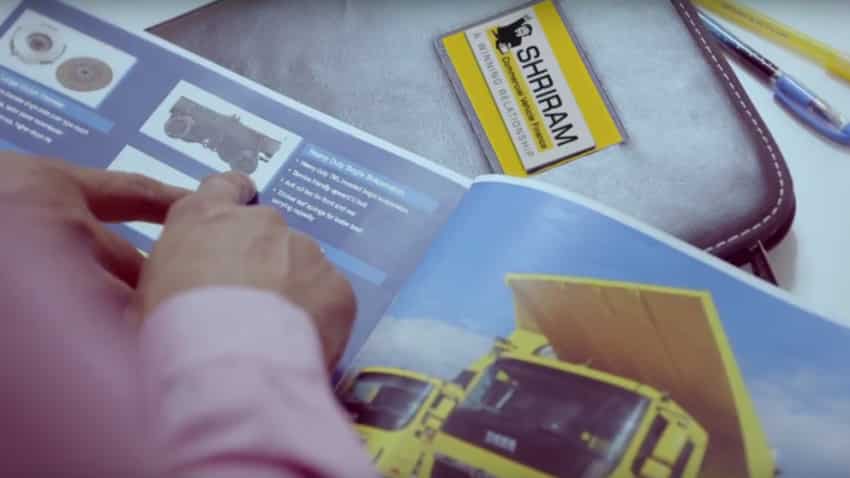 It was not a very good day for Shriram Transport Finance with investors showing a singular lack of faith in the stock, forcing it to plunge. Even though on majority level, the overall S&P BSE Finance index ended positive, yet no one could save Shriram from investors' fury. The company has tumbled by over 6% on Sensex today, after when it touched an intraday low of Rs 1086.30 per piece. However, finally the stock ended at Rs 1107 per piece down by Rs 51.05 or 4.41% on the index. There were not too many clues as to why, the share price of Shriram took such a beating in today's trading session. However, one can blame sell calls made publicly by many analysts. The decline in Shriram also comes during a crucial time as the company is among major NBFCs and currently the sector is facing liquidity pressure due to IL&FS default crisis. There was the DHFL stock, which too faced heavy selling pressure on the back of IL&FS crisis, despite the NBFC company trying its best to restore faith. The panic in NBFC stocks is at a critical juncture now.

On Shriram stock, Dinesh Rohira, Founder & CEO at 5nance.com told MoneyControl today that, the scrip formed a solid bearish candlestick pattern on both daily and weekly price chart, and therefore indicating a sustained pressure on scrip which will keep selling regime intact.

Rohira reportedly added, "The weekly RSI stood at 44 levels indicating negative price divergent while MACD continues to trade below its Signal-Line. We have a sell recommendation for Shriram Transport Finance which is currently trading at Rs. 1155.45."

Hence, Shriram is seen as good performer and a money making magnet in the long term.