More clarity on the goods and service tax (GST) and especially which slab their product(s) will be placed is something that all technology companies are looking forward to from Budget 2017. 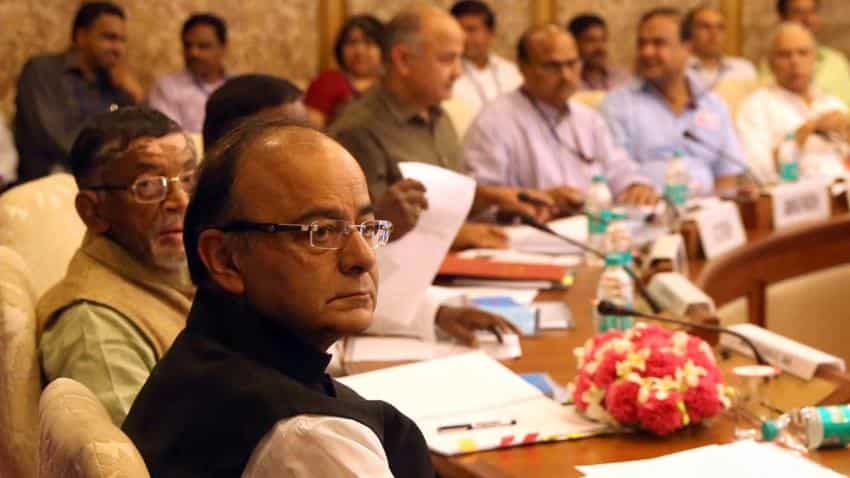 With Budget 2017 just around the corner, industry players from every sector have a wish list and are hoping Finance Minister Arun Jaitley keeps their interest in mind. Apart from the usual cuts and incentives, this time they are also looking for more long-term policies and clarity laid from the government.

Lets take a look at what tech companies want from Budget 2017:

More clarity on the goods and service tax (GST) and especially which slab their product(s) will be placed.

Apart from this, tech honchoes are also looking for a cut in imports and more sops to give domestic manufacturing a push.

Clarification on the GST slabs
Speaking on GST Manish Sharma, President and CEO of Panasonic and Consumer Electronics and Appliances Manufacturers Association (CEAMA) said while GST is slated for implemention this year, it does not give a clear picture of the differential duty on mobile handsets.

Similarly, Peter Chang, Region Head – South Asia & Country Manager for ASUS India said, “With the impending implementation of the GST announced last year, steps for its successful rollout in the next financial year will need to be detailed out.”

Manufacturing push
While the government has given a push to manufacturing through the 'Make in India' initiative, there are several gaps that need to be filled say heads of technology companies. Rajeev Jain, CFO of Intex Technologies says, “The industry has huge potential and can support government initiatives like 'Make in India' with highly technical products if focused. Incentives to create sufficient technical manpower will lay the foundation of a strong and robust manufacturing base in India. Further, a clearly laid out research and development policy is necessary to succeed in a highly technical industry like ours and will help bring component manufacturing base in India to save precious foreign exchange.”

Anwar Shirpurwala, Executive Director of IT hardware manufacturing company MAIT said the government should incentivise exports with duty differential for domestic supplies. “Currently select products are offered 2 to 3% under MEIS scheme on exports. The same needs to be hiked to 5%. This coupled with duty differential scheme would attract global manufacturers or their India joint ventures to undertake manufacturing in India. The export demand clubbed with domestic market would give a good economy of scale,” he added.

Chang said that in order to boost digital infrastructure it should incentivise the telecom industry. “Currently, India has the second largest smartphone and internet user base in the world and the country’s infrastructure will play a pivotal role in propelling this sector forward. To drive adoption of smartphones in Tier II & Tier III markets and give birth to a digitally literate population, the budget should incentivise the telecom industry to facilitate seamless 4G penetration across the country,” he said.