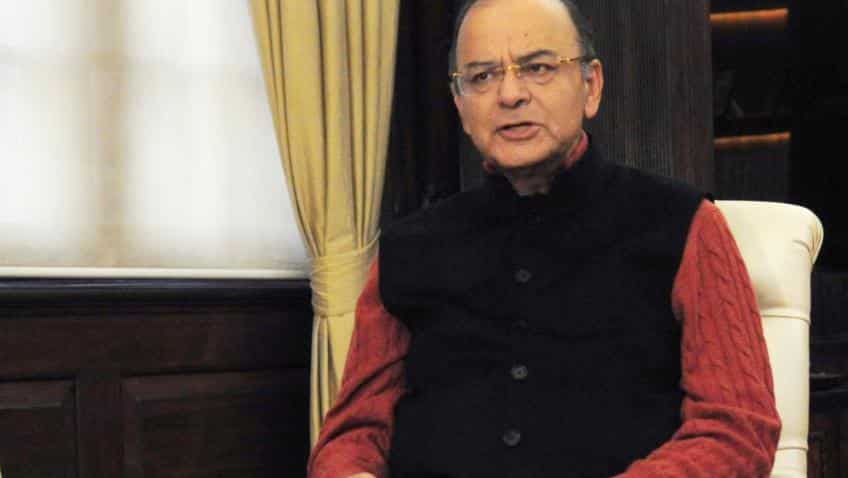 Ahead of the Union Budget, international confederation of charitable organisations – Oxfam has passed around a petition labelled, ‘Call for an Economy that Works for Everyone, Not Just the Few!’

“To end the outrage of extreme inequality and poverty we need governments to listen to ordinary people and choose to build a more human economy that works for everyone, not just the fortunate few,” the petition by Oxfam said.

The budget which will be presented by the government on February 1 has been speculated to focus mainly on the Indian taxation system with the Goods and Service Tax (GST) coming into place.

“Our government can build an economy where businesses pay their taxes and contribute to the wider good; where everyone is able to be healthy and educated, and where poverty wages are a thing of the past,” Oxfam said.

The five demands of the petition include the following points:

1.Introducing an Inheritance Tax and Raising the Wealth Tax

3.Cracking down on tax dodging by corporates and rich individuals, and ending the era of tax havens

4.Increasing public expenditure on education from 3% GDP to 6% GDP

5.Increasing expenditure on health from 1% GDP to 3 % GDP