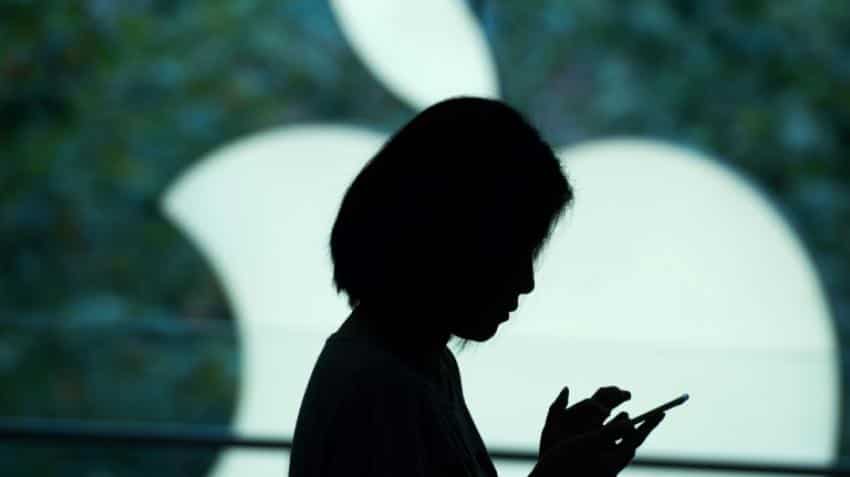 "Apple should be responsible for consumers" and deal with complaints in a timely manner, the council said. Image Source: AFP
Written By: AFP
RELATED NEWS

Several Chinese iPhone users have claimed that their handsets caught fire or exploded, according to a Shanghai consumer watchdog which called on tech giant Apple to address the complaints.

Fresh on the heels of Samsung`s worldwide Galaxy Note 7 safety fiasco, the state-run Shanghai Consumer Council said it had received eight reports in recent months of iPhones that spontaneously combusted while being used or charged.

The report, seen on the council`s website, was posted on Friday.

It quoted one woman as saying her iPhone 6s Plus exploded in August, shattering the screen and leaving the battery and back of the phone blackened.

Apple provided the woman with a new iPhone but did not address the cause of the incident, the report said.

"Apple should be responsible for consumers" and deal with complaints in a timely manner, the council said.

"A large amount of consumer complaints are not solved effectively."

The council said it has received a sixfold surge in total complaints against Apple in the past two months, including sudden shutdowns of the iPhone 6 and 6s even though batteries still have enough power.

The council did not make clear where the complaining iPhone users were located.

The offer was effective for handsets made between September to October, 2015.

At the time iPhone insisted the shutdowns did not constitute a safety problem.

AFP was unable to immediately obtain a response from Apple in China over the consumer watchdog report.