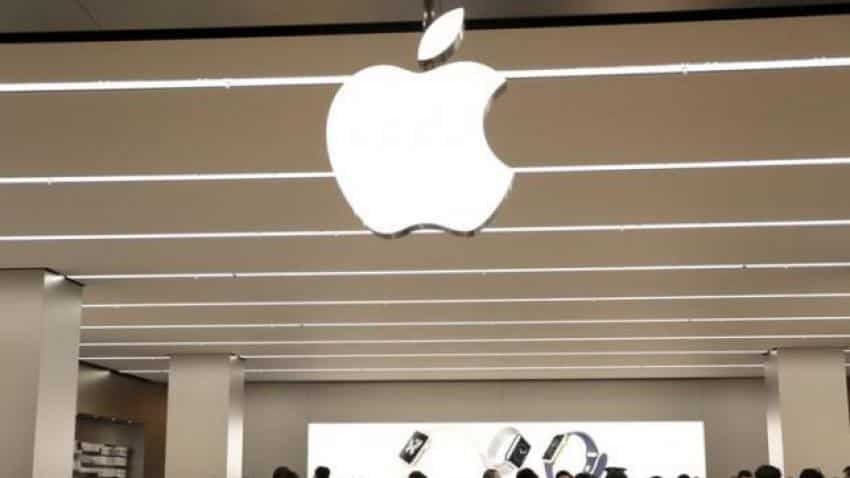 In a setback to Apple, the Indian government has once again rejected the company's request to import and sell refurbished iPhones to the country, according to a LiveMint and Bloomberg report quoting a telecommunication ministry official.

A similar request from the company was rejected in 2015.

The US tech giant has been eyeing the Indian market which has the world's second largest mobile population. Selling refurbished phones would allow the company to price it at a much lower level and attract price-conscious market in India.

Apple currently has just 2% of the Indian phone market shipments and has been looking at new ways to increase growth of iPhones in this market.

Recently, a government panel had exempted the company from the 30% local sourcing norms. However, for this it has yet to get the approval from Finance Minister Arun Jaitley.

Apple has also been seeking permission to open its first retail store in India, the permission for which it is still awaiting.