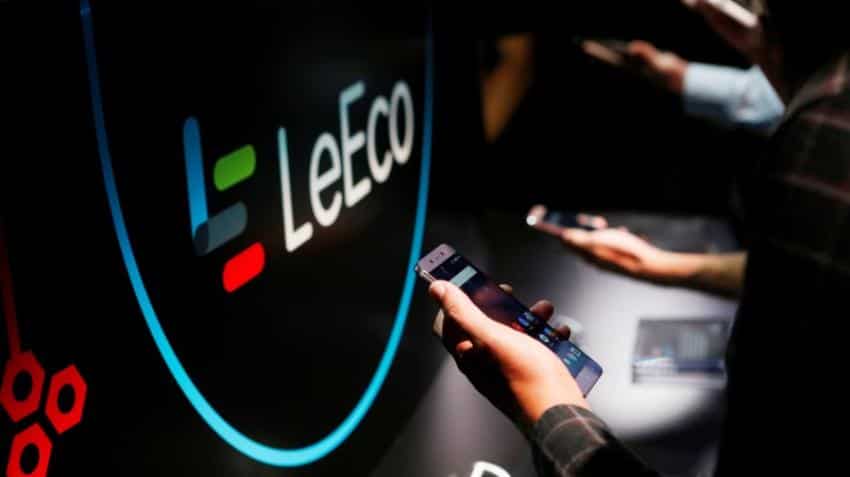 Leshi Internet Information and Technology said in a filing to the stock exchange late Wednesday that its parent company had signed a framework agreement with the investor and the two sides were still discussing the final details.

It did not disclose the identity of the investor, but the China Business News cited a source familiar with the situation as saying that it was an insurance company.

LeEco has been expanding aggressively in a range of businesses including online entertainment, electric and driverless cars and smartphones, but the firm`s billionare chief executive Jia Yueting warned staff last month that it had grown too fast and was facing cash shortages.

Soon after, the company said it had secured commitments for $600 million to support its automotive unit and LeEco high-tech business.

The newspaper said the first phase of the new factory would cost 11 billion yuan ($1.58 billion) to build and would produce 400,000 e-cars every year.

Following the cash crunch, the firm`s sports broadcasting unit said it would cut 10 percent of its staff and restructure its business.

This week, LeSports still owed as much as $30 million in payments to the Beijing-based Super Sports Media Group, which holds exclusive rights to broadcast English Premier League games in China.