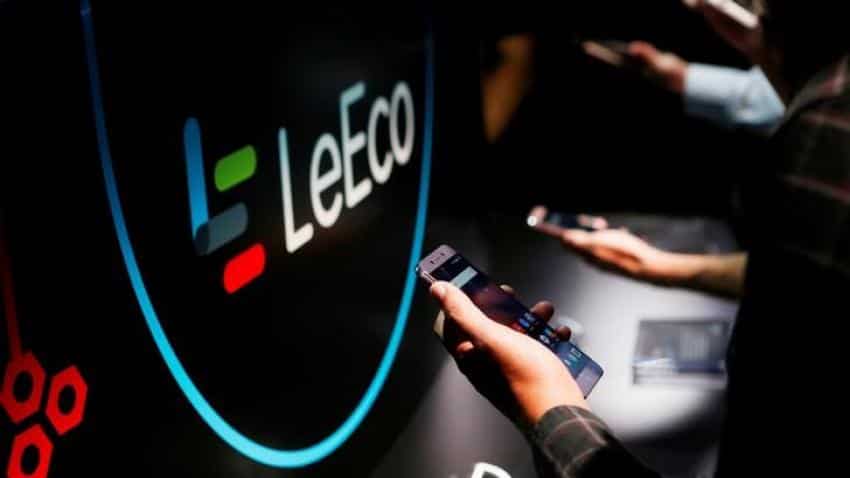 China`s embattled LeEco aims to cut its US workforce to as few as 60 people from around 500 earlier this year, as the Netflix-to-Tesla-like group streamlines global operations to shake off a cash crunch, a person with knowledge of the plan said.

The company has spread itself from electric vehicles and online television content to sports and smartphones in a little over a decade, employing 14,000 people globally as of late last year. But the pace of expansion has strained its finances.

LeEco did not immediately respond to requests for comment.

The firm, headed by founder Jia Yueting, has been pulling back from expansion plans in the United States and other overseas markets, selling property in Silicon Valley and pulling out of a deal to buy US TV maker Vizio Inc.

The firm on Sunday said Jia would step down as chief executive of LeEco`s core listed unit Leshi Internet Information & Technology Corp Beijing, ceding control of the most profitable part of the business empire.

The person said the time frame for making the cuts was unclear, but that the plan was part of a strategy to pull back from global markets and focus on China and core units.

"They will focus more on China. What they say about focusing on listed units, that`s pretty much what`s going to happen," he said. "If you`re looking for trends to follow in the future, you`ll probably see a continued focus on the TV business."

LeEco founder Jia had as recently as last year said he hoped to employ 12,000 people at headquarters in the U.S. But in November, he said the firm was facing "big company disease" and was battling a cash crunch after expanding too fast.