The government is looking into using private cars as shared taxis in order to reduce the congestion caused due to increase in cars in India. 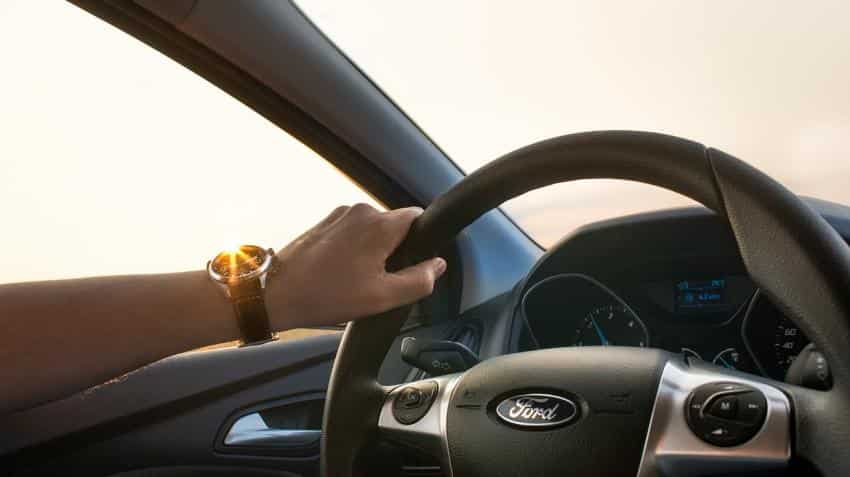 The government is examining of private vehicles as shared taxis in an effort to curb traffic congestion, especially in cities due to high growth in car ownership, according to a Reuters report.

Niti Aayog, which is chaired by Prime Minister Narendra Modi, has partnered with companies including ride-sharing firm Uber Technologies to assess the economic and environmental impact of using private cars as taxis, a government official involved in the process said.

While this may be come as welcomed news for taxi-hailing apps such as Uber and Ola that have been looking to expand their services, for the taxi operator industry this news could be crippling. This could heighten tensions with taxi operators that typically pay higher fees for commercial licenses while facing more rigorous vehicle testing.

Currently taxi drivers have to pay hefty fees to get a commercial vehicle license. While the fees for taxi drivers for cars and auto drivers has increased to Rs 1,000 from Rs 300 earlier, there are other registration fees and union fees that they have to pay.

The government has already ordered a study into it with the broad idea to set up a clear and reasonable regulatory framework for ride-sharing so it allows companies to operate in India without ambiguity.

Currently, taxi operators of Uber and Ola have been unhappy due to the reduction in incentives that first attracted them to these services. A reason why they have been going on strikes recently, which has also impacted Ola and Uber's services.

Besides the high costs incurred by taxi operators, there is the concerns around the safety of passengers that would also need to be addressed by the government if private cars are allowed to double up as shared taxis.

Neil Shah, research director at consultant Counterpoint Research in a Reuters report said that any new law must ensure private car drivers go through the same background and safety checks.

This is especially important as the taxi-hailing cabs in India have faced numerous rape cases by drivers. Uber in 2014 saw the rape of woman in Delhi for which it received a lot of flak over its handling and lack of background checks on its drivers.

OlaShare and UberPool are already very popular with commuters because of the cost savings.

Both Ola and Uber and scaling up carpooling service at a fast pace by offering steep discounts and innovations like monthly passes, et al.

Market experts say that paid carpooling by Ola and Uber is the fastest growing segments within all products that the two companies offer.

Industry news also points to the fact that nearly two years in to the business, OlaShare and UberPool constitute to nearly half of their total rides per day.

ALSO READ: Taxi unions are trying to beat Ola and Uber at their own game, will they succeed?

With such acceptance levels, private car owners being allowed to run their cars as paid carpools will definitely be a smash hit on day one but it is the taxi drivers who have already paid huge sums of money as taxes to get commercial licences under the current law regime that will suffer.

And if anything we have seen in the past, they are not going to allow this so easily.