Domestic two-wheelers companies continued with the volume decline in the range of -5% to -6% YoY in February 2017 except Royal Enfield. 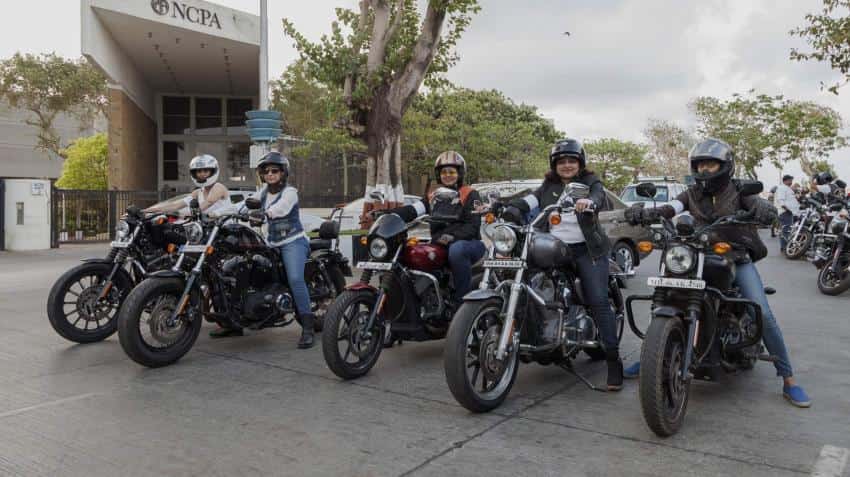 While the two-wheeler market still continued to see a decline in sales in February too, however there were some signs of gradual recovery seen during the month. The impact of demonetisation saw the sales of several top two-wheeler company declined during the month, with the exception of Royal Enfield.

Domestic two-wheelers companies continued with the volume decline in the range of -5% to -6% YoY in February 2017 except Royal Enfield. However, on a month on month (MoM) basis, there has been a jump of 2% to 16% across two-wheeler original equipment manufacturers (OEMs).

“Two-wheeler volumes despite declines posted by some major OEMs were still above our expectations as impact of demonetization subsides,” said automobile analysts Mihir Jhaveri and Bibhishan Jagtap in an Emkay Research report.

For instance, Hero MotoCorp while it saw a 5% year on year (YoY) decline in sales in February 2017, it managed to post a 8% month on month (MoM) growth in sales as it saw a higher growth in comparison to January.

Honda Motorcycles and Scooters India (HMSI) too saw a 5% YoY growth in sales during the month but in terms of month on month sales it remained flat.

TVS Motors too saw its two-wheeler sales declined by 2% in February 2017 in comparison to the same month last year. However, month on month it had seen a 2% growth in sales.

Two-wheeler sales, specially those of motorcycles, have taken a beating in the aftermath of demonetisation as demand from the widely cash-based rural market nosedived.

Except for Royal Enfield, domestic two-wheeler companies saw a volume decline in the range of 1% to 16% in January 2017. Hero MotorCorp reported a decline of 14% YoY, while TVS overall volumes remained flat as growth in scooters and mopeds of 12% and 30% respectively offset the low growth in motorcycles segment. Bajaj Auto's two-wheeler sales were also down 16% as it continued to struggle on both the domestic and export front.