Commercial vehicle companies are increasingly roping in Bollywood celebrities to sell their vehicles in a space which has been under strain for a year. 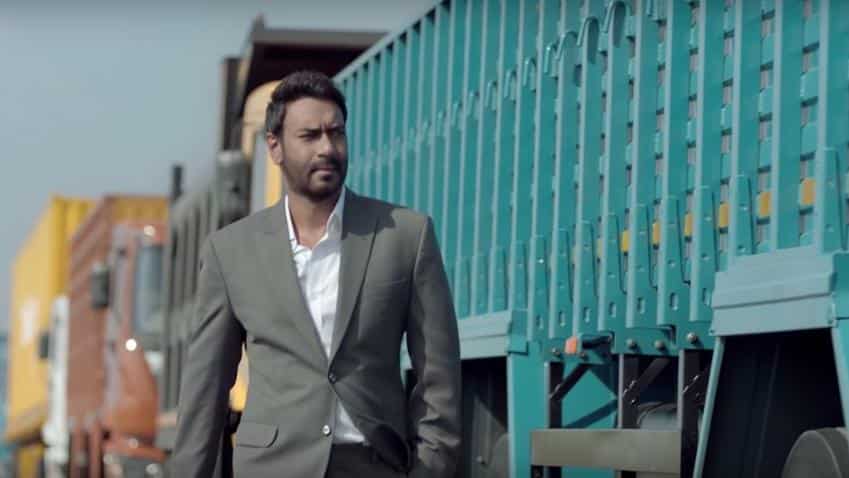 Tata Motors launched the new Tata Xenon Yodha in Mumbai on Tuesday. The company earlier said that it has signed actor Akshay Kumar as a brand ambassador for its commercial vehicles (CV) business.
In March 2016, Mahindra & Mahindra (M&M) brought another action hero Ajay Devgn on board for its commercial vehicles. M&M released its first campaign with Devgn promoting  'Blazo'.

Before Devgn and Kumar, sports stars like India cricket team's Mahendra Singh Dhoni was the brand ambassador for Ashok Leyland from 2012 to 2015. Eicher Motors too had taken Olympic medal winning wrestler Sushil Kumar as their brand ambassador in 2012.

While selling cars is not a new thing for actors in India, selling commercial vehicles like trucks is certainly a new avenue.

However, the new trend definitely is new for commercial vehicles.

One of the reason for commercial vehicle companies to rope in big Bollywood stars is to drive their sales at a time when their sales have been sluggish since last year.

There have been several road blocks have led to a decline in CV sales over the last year. While the government's push for implementation of BS IV emission norms this year has caused concern for many CV companies, the recent demonetisation drive has had an even greater impact on sales. From Ashok Leyland to Tata Motors, Mahindra and others have seen a large double-digit digit decline in sales in December itself.

Commercial vehicle sales have been hit by demonetisation as a large portion of its sales were made using cash. Apart from this, rural sales contribute a large portion and a majority of them use cash.

Even the implementation of the goods and service tax (GST) has dragged down sales of commercial vehicles. In October CV posted the least growth of 0.22% among automobile segments in the second quarter of FY17. This was in comparison to a robust 9% growth in the segment in the same quarter last year.

Tata Motors has seen a decline in its CV sales in the last few months. According to its current December sales figures it declined by 9%, in November its sales were even lower as it declined by 17%.

However, Mahindra's CV sales in December were up 14% as against the same period a year ago. While a month earlier in November it had registered a large 15% decline in its sales.

The Society of Indian Automobile Manufacturers (SIAM) said there is uncertainty around certain aspects of the Goods and Service Tax (GST) that is making transporters hesitant regarding their buying decision.

One of it is the uncertainty around the discounts which transporters can avail in FY18, owing to GST.

Besides the poor sales, another reason according to Sridhar Ramanujam, Founder & CEO of Integrated Brand-Comm is that besides targeting large enterprises these commercial vehicle companies have now recognised the emergence of smaller owners of these vehicles such as individuals with small business, enterpreneurs, etc. who are also well financed.

For Mahindra signining on Ajay Devgan worked, as by May 2016 it over took Tata Motors, gaining a 52% market share cargo carrying truck segment. However, it remains to be seen if Tata Motors manages to do the same with Akshay Kumar at the wheel.