Brands such as Paytm and Reliance Jio had received backlash from consumers for using the image of PM Modi for their ads without the consent of the government. 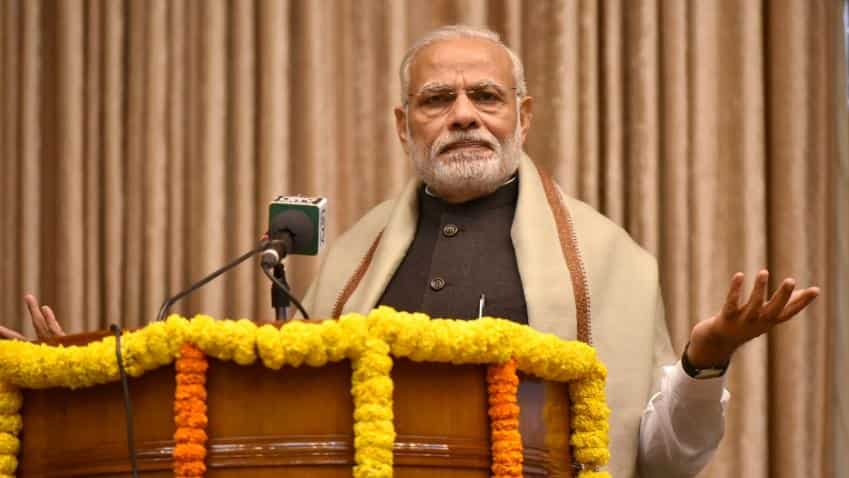 Time and time again we have seen brands stick their nose where they really don't belong just to get a little attention. More often than not people see through this and end up calling them out on it.

One such area where certain brands try to get some media mileage is from showing that they support government initiatives. However, brands may end up receiving backlash from consumers as many may see it as the brands trying to earn some brownie points from the government and consumers.

This was seen recently when brands such as Paytm and Reliance Jio used the image of Prime Minister Narendra Modi in their print ads to advertise their support for the Digital India initiative. The brands immediately received severe backlash from people on social media.

Apart from this, Reliance Jio may face of fine of Rs 500 for using PM Modi's image without the consent of the Prime Minister's Office, according to Rajyavardhan Singh Rathore, Minister of Information and Broadcast in a written reply to a question in Rajya Sabha. This could also be applied to Paytm.

Paytm added fuel to the fire when people were suffering from the hardships of demonetisation created an ad called 'Stop the Drama' which showed a lady complaining to her maid about demonetisation. To which the maid replies “Stop the drama. Start using Paytm.”

The ad did not go well with several people as they felt it mocked people who were suffering through the hardships of demonetisation. It even led to many threatening to uninstall Paytm and deactivating their account. The brand finally took it down and later on uploaded with a change in the message to one of financial inclusion.

Ram Gudipati, Founder & CEO of brand consultancy firm Brand Harvest says, “I don't think using the image of the Prime Minister in their ads should have been done. It looks too opportunistic and people see through it. Standing with the government on an initiative is different and can be done without the use of his photo”. He adds, “What Reliance Jio and Paytm did was nonsense. It makes it look to the people like the government is backing them. In fact for Jio it was not required at all.”

Gudipati says that it would be different if PM Modi was inaugurating a center for a brand and in that case it would be okay for the brand to use his image in an ad. He further said it may not harm the brand but it doesn't go well with the people and is not in the right spirit.

He says that brands supporting a government initiative needs to be committed to it in the long term or else people will see through it. “For instance there were many brands and actors that came out in support of Swachh Bharat initiative when it was just launched. But where are they now?” he says.

He however says it is alright for brands to use the image of PM Modi for ads just as long as it not used by them to get some brownie points from the government and citizens. “It is okay for brands to put PM Modi's image on their ads because of the policies they have done which have helped in the growth of these industries. But the alignment in terms of the use of his imagery has to be right or else it won't work,” he added.

Sridhar says, “If you are faking it, you can't sustain”. He gives the example of Procter & Gamble which has been running their Shiksha campaign for nearly 14 years and his been for the building schools for the underprivileged children. So if they support educate the girl child initiative by the government, people don't look at it as opportunistic. The same is with Tata which has supported causes such as cleanliness and sanitation for years.