He added that the government and the telecom regulator Trai are taking all possible steps with the help of telecom operators to address the problem of call drop and bring it down within the permissible limit. 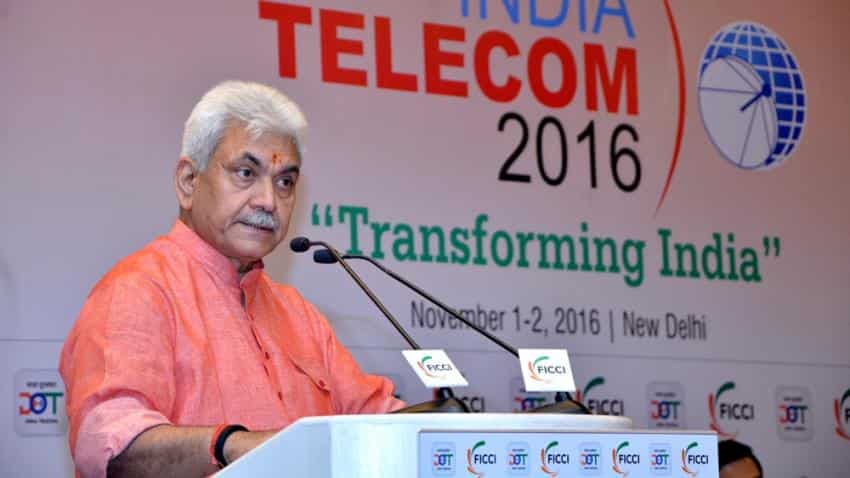 Government on Friday said that call drops in telecom networks cannot be eradicated completely and it is a global phenomenon.

"The dropping of calls in wireless network cannot be completely eradicated as it is a world-wide phenomenon and happens in every wireless network due to various reasons including poor radio coverage, radio interference, loading of available spectrum, change in pattern of traffic, shutdown of sites due to power failures etc," Telecom Minister Manoj Sinha informed the Rajya Sabha today.

He added that the government and the telecom regulator Trai are taking all possible steps with the help of telecom operators to address the problem of call drop and bring it down within the permissible limit.

Sinha said that the Telecom Regulatory Authority of India (Trai) regularly undertakes the drive tests of mobile networks in select cities, highways and railway routes to assess the Quality of Service and coverage around the areas covered in the drive test routes.

As per the data shared by the minister, Trai imposed penalty of around Rs 11.8 crore on telecom operators for failing to meet minimum service quality benchmark and recovered Rs 10.42 crore out of it.

A fine of Rs 1.64 crore was imposed on Reliance Communications for 2G networks, Rs 89 lakh on Tata Teleservices, Rs 84 lakh on Vodafone, Rs 13.5 lakh on Telenor, Rs 3 lakh on Sistema Shyam and Rs 1.5 lakh on MTNL.

In 3G category, regulator imposed penalty of Rs 2.5 lakh on Vodafone too for poor quality of service.

Sinha said that telecom operators have reported that they have already installed more than 1,20,000 additional towers across the country during the period from June 15 to September 30, 2016, and further plan to install about 1,56,000 BTSs across the country up to March 31, 2017.

"Moreover, the Department is also facilitating necessary permissions in Central Government Buildings and Estate on shareable basis to roll out new sites in affected pockets," Sinha said.
Department of Posts (DoP) has issued guidelines on July 21, 2016 for use of postal buildings for BTS-installations. Further, Department of Defence has issued the detailed policy guidelines for installation of Mobile-BTS (CoW) in Cantonment Areas, he said.