The difficulties faced by telcos and outcome of the new stringent Quality of Service (QoS) formula applied should be discussed before results are made public by the regulator, Rajan Mathews, Director General of Cellular Operators' Association of India (COAI), told PTI. 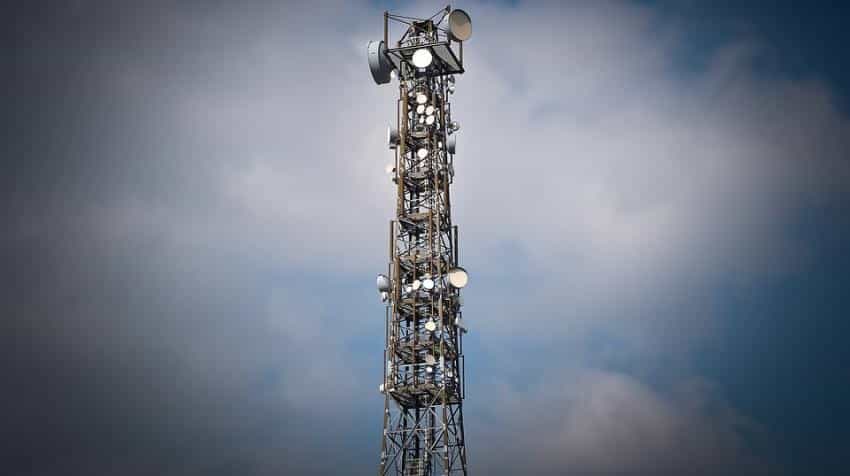 The difficulties faced by telcos and outcome of the new stringent Quality of Service (QoS) formula applied should be discussed before results are made public by the regulator, Rajan Mathews, Director General of Cellular Operators' Association of India (COAI), told PTI.

When asked about COAI's demands, Telecom Regulatory Authority of India (TRAI) Chairman R S Sharma said it is always "open for discussions with telcos" but did not comment on specifics.

Mathews, meanwhile, said that QoS is an area of concern, as the new methodology is "more stringent".

"We have said work with us. We know there is a problem but it is not as if there is across-the-board failure," Mathews said.

Under the new, stricter call drop rules, telecom? operators may face a maximum penalty of Rs 10 lakh for call drops which will now be measured at mobile tower level instead of the telecom circle.

"We expect early January they (TRAI) may come out with the outcome (of assessment as per new rules) and so we are saying first meet with us, the industry, before you go public," Mathews said.

A meeting between telcos and regulator would enable both sides to "understand" the results of new QoS parameters.

"... (this is) to understand what are results of implementation...Are there any anomalies... What is causing them? Does something need to be tweaked in the methodology and measurement," he said, adding that penalties too should not be imposed right away.

In September, COAI had asked TRAI to defer the implementation of the new call drop norms by six months, but that request was turned down by the regulator.

As per the new QoS rules that came into force from October 1,?TRAI has?proposed financial disincentive in the range of Rs 1-5 lakh in a graded penalty system depending on the performance of a network, with stringent fines for repeat violations.

However, there is cap of Rs 10 lakh on financial disincentive.

The previous rules did not address temporary issues in telecom network like non-functioning of mobile towers or geographical issues like network quality in an underserved town.

TRAI was also of the view that?the average calculated at the circle level may hide many issues.

It has now decided that 90 per cent BTSes (base transceiver stations) should meet 2 per cent call drop benchmark (in a quarter).

Many other parameters too have been tightened, and the regulator has also fixed benchmark for radio-link time out technology (RLT)