Uber takes to TV for the first time to launch its campaign in India as it looks to attract more users in an increasingly tough market in the country. 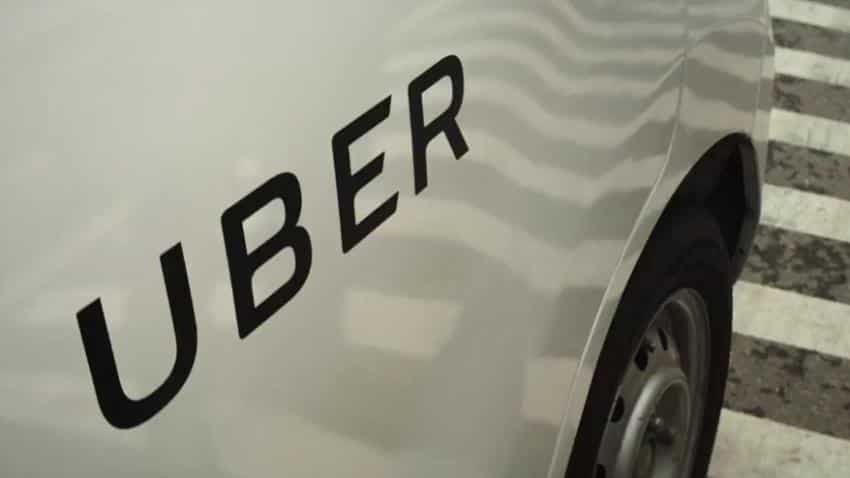 Uber's Graves stepping down from full-time job, stays on board

After a tumultuous past year ranging from CEO Travis Kalanick to its handling of the Delhi rape case and driver strikes, Taxi-hailing app company Uber is finally trying to get a grip on its future in India.

Uber India has launched its first ever full-fledged brand campaign in the country with the release of its first TV campaign called 'Apni Hi Gaadi Samjho' translated to 'Think of it like your own car'.

This brand campaign of Uber comes after four years of it launched its operation in India and at a time when the app-based cab market in India is going through a rough phase.

A recent report by Redseer Consulting showed a stagnation in consumer demand due the falling monthly active user numbers in first three months of 2017 for Uber and Ola.

The report further said that this indicated a slowdown in the addition of new users which means metro cities are moving towards saturation.

In these first three months, bookings of Uber and Ola declined for the first time in the India -- 5% down from last three months of 2016. However, ride bookings managed to bounce back in Q2 2017 with a 15% growth, RedSeer said.

The reason for this decline was due to the driver unrest leading to several strikes for both Ola and Uber.

This has been a major issue for Uber in India over the last year and it had even taken some of the taxi unions to court over the strikes that resulted in the disruption of its services.

It is interesting to note that at one time, Uber India was courting drivers to join its network through its ads and incentives. This was seen in its 'Move Forward' digital ad campaign launched in September last year, which revolved around the story of Uber's driver partners.

Uber even launched large outdoor advertising offering drivers a monthly income of up to Rs 1 lakh.

Now, Uber has turned its attention to its commuters.

This TV campaign comes as its domestic competitor Ola seems to be winning to race to the top spot. Although, Uber India CEO Amit Jain, in an Economic Times report, said that the company is as big as Ola with 50% market share.

While Uber claims to have the largest ride-hailing service in India with over 4,50,000 registered drivers, Ola says it has over 6,50,000 drivers on its platform, according to a recent Business Standard report.

Even in terms of funding Ola seems to be attracting more investors in the country. On Thursday, Ola raised over Rs 231 crore in funding from Tekne Private Ventures. In November, Ola received a massive Rs 1,675 crore ($250 million) funding from SoftBank and may receive another $100 million by the same investor. Added to this, in May this year it received Rs 670 crore from investors Ratan Tata and Falcon Edge.

After its exit from the Chinese market, India is Uber's second largest market after the US.

This is the reason why the company is now actively scouting to increase its business via TV advertising and a full-fledged brand campaign.

The tagline of the advertisement suggests the ad revolves around the comfort of customers in an Uber as if it were their own car. Through a montage, it shows various every day examples of how Uber is now part of the lives of Indians all over the country.

The TV campaign has been created by Taproot Dentsu, which is the creative agency, and Madison is the media agency.

The Uber ad campaign will make use of mediums such as TV, radio and digital, which includes YouTube and Facebook.

Uber's Graves stepping down from full-time job, stays on board