While this growth may be good, the IT spending may see the impact of Brexit as many companies remain cautious and  as a result   have  made changes in the investment. 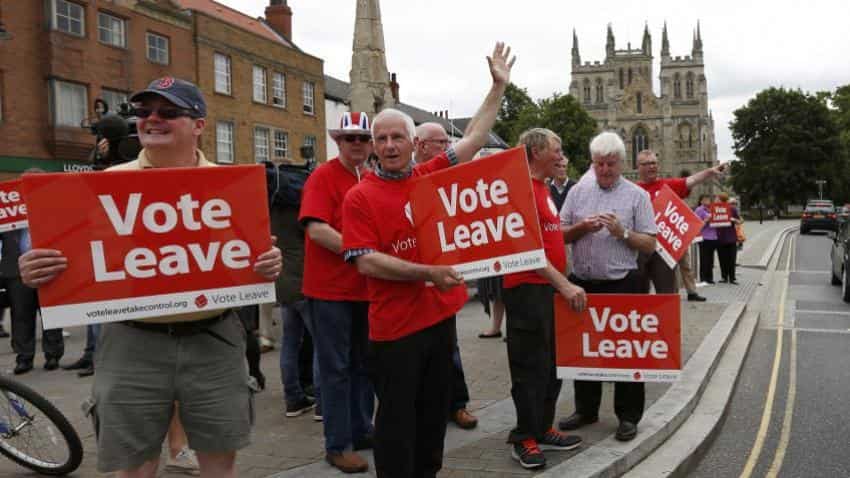 Worldwide IT spending is expected to reach to $3.5 trillion by 2017. This is 2.9% more that the spend expected in 2016 which will be at $3.4 trillion, according to a Gartner report. This growth will be driven in software and IT services.

While this growth may be good, the IT spending may see the impact of Brexit as many companies remain cautious and as a result have made changes in the investment.

Companies will be monitoring negotiations closely, and there will be some changes in IT investment. For example, in financial services, analysts expect to see some countries in Europe put more investment in IT to offer a more viable option for EU countries than the UK.

The bright spot for the IT industry has been the software and IT services segments. Software spending is projected to grow 6% in 2016, and it will grow another 7.2% in 2017 to total $357 billion.

"We see software and IT services spending in Germany and France increasing, while UK services stay relatively flat," Lovelock said. "There are other countries, such as the Netherlands, Luxembourg and Ireland that are also increasing their IT spend to contend as a viable alternative to banks in the UK. We are seeing examples of many banks in talks with these countries to examine the possibility of moving their operations outside of the UK."

With the US presidential election three weeks away, Gartner analysts do not believe the pending election, or the winning candidate, will effect IT spending trends.