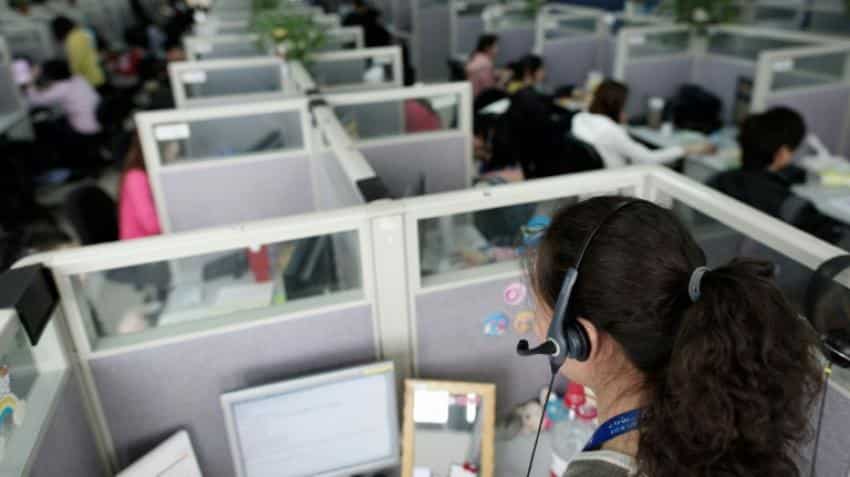 Gareth Williams, chief executive of Skyscanner, said, "Ctrip is the clear market leader in China and a company we can earn a huge amount from." Image Source: AFP

The travel service provider will pay £1.4 billion mainly cash for the Edinburgh-based firm, they said in separate statements late on Wednesday.

It generated more than 350 billion yuan ($51 billion) in gross merchandise value last year, the firm said on its website, referring to a measure of online sales.

Gareth Williams, chief executive of Skyscanner, said, "Ctrip is the clear market leader in China and a company we can earn a huge amount from."

The acquisition by Ctrip took Skyscanner “one step closer to our goal of making travel search as simple as possible for travellers around the world", he added.

Ctrip co-founder and executive chairman Liang Jianzhang said, “This acquisition will strengthen long-term growth drivers for both companies. Skyscanner will complement our positioning at a global scale.”

Skyscanner will remain operationally independent with its current management team, the statements said.

The deal gave Baidu, which controlled Qunar, a 25% stake in Ctrip.

The Skyscanner deal, already approved by boards of both firms, is still subject to customary closing conditions and is expected to be completed by the end of 2016.