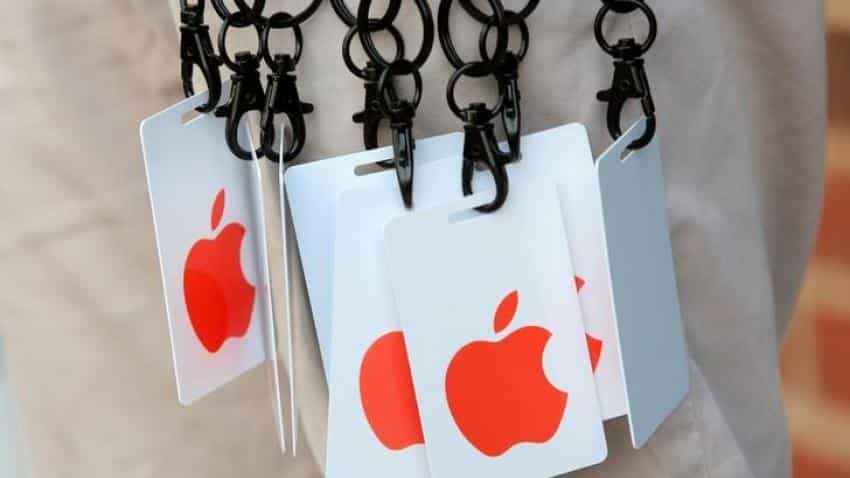 Samsung is mobile phone sponsor of the Rio Games and sells its handsets exclusively to hundreds of thousands of visitors flocking to Olympic venues - but Apple is tempting some of them outside with its own unofficial Games merchandise.

It is using an Apple Store about six miles (10 km) from the main Olympic park as the sole outlet for special-edition Apple watch bands. Some buyers, including top athletes, have been proudly advertising their new bands on social media.

The watch bands do not feature the iconic Olympic rings logo or the word "Olympics", which are for the exclusive use of sponsors like Samsung. Instead, they come in a choice of 14 national team colours, including the United States and Canada. A Brazil-themed nylon band was close to selling out this week.

"While they don`t appear to be breaking any rules, they appear to be getting really close to the edge of ambush or guerilla marketing," said Jeff Benz, who arbitrates disputes for international dispute-resolution firm JAMS and is a former general counsel at the U.S. Olympic Committee.

Neither Apple nor Samsung responded to requests for comment on the bands, which are selling for 296 reais ($92.80) each - and only from the U.S. tech giant`s store in Barra de Tijuca.

Another top Olympics sponsor, Swatch Group`s Omega, which makes an Olympic watch and is Games timekeeper, showed no concern. Omega president Raynald Aeschlimann said that unlike his firm, Apple could not talk about its Olympics history.

Apple is also not permitted to display its limited-edition bands alongside the Olympics logo, or any other obvious Games symbol, but that has not stopped some Apple fans from doing so.

Top Olympic sponsors can pay about $100 million over four years to the International Olympic Committee for exclusive marketing rights to the Games, and they keep a close watch for any guerilla marketing during the event by their rivals.

So far, Apple is in the clear.

"As long as they do not use the Olympic logo, the Rio 2016 logo or our look, there is no infringement," said Sylmara Multini, director of licensing and retail for the Rio 2016 organizing committee.

Athletes can also fall foul of Olympic rules if they market a non-official sponsor`s products during the Games - but not if they do it well before the event.

Bromell shared his photo of the Apple band and his Olympic tattoo on July 21, six days before the blackout period began.

Apple is not promoting the new bands directly - many buyers say they are reading about them on blogs - but at least one customer says he regards the band as Olympics merchandising.

Nelson Imana, a visiting sports fan from Chicago, bought two bands on the way to watch Olympic volleyball. He said they reminded him of the kind of exclusive merchandise sold at the Masters golf tournament in Augusta, Georgia.

"If you see somebody with Masters gear, they`ll ask youabout it because you can only buy it there," Imana said. "So if they see this band, they`ll say OK, you`ve probably been to Rio and the Olympics."