Apple grabs 31.3% phone sales in US, Android on the decline 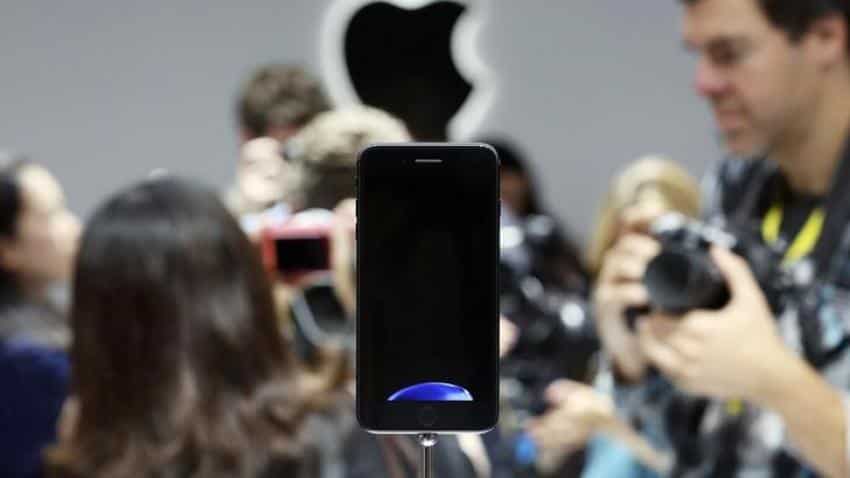 Apple`s iPhone 7, iPhone 7 Plus and iPhone 6s were the three most popular smartphones in the US at the beginning of the three-month holiday period last year, making a combined share of 31.3%, media reported.

At 55.3% of all smartphone sales, down from 60.4%in the same period last year, the holiday period marked the sixth consecutive period of decline for Android devices in the US market, Digital Trends reported on Wednesday, quoting data collected by consumer research firm Kantar Worldpanel.

The Samsung Galaxy S7 and S7 edge were the fourth and fifth best-selling phones in the US, with Samsung capturing 28.9%of smartphone sales.

Although Android decreased in the US, Google Pixel recorded 1.3% of sales in the three months ending November 2016, with more than half of that business done through Verizon.

"Both Android and iOS increased their presence across France, Germany, Italy, Spain and Great Britain, "largely due to the decline of Windows," the Kantar report said.

In urban China, iOS was down year-on-year at 19.9%, but continued strong period-on-period growth with sales from iPhone 7.

"In China, iOS fell to 19.9% of smartphone sales, down 5.4% from the same period in 2015. About 80%of all smartphones sold in China in the three-month period ending November were running Android," the report said.