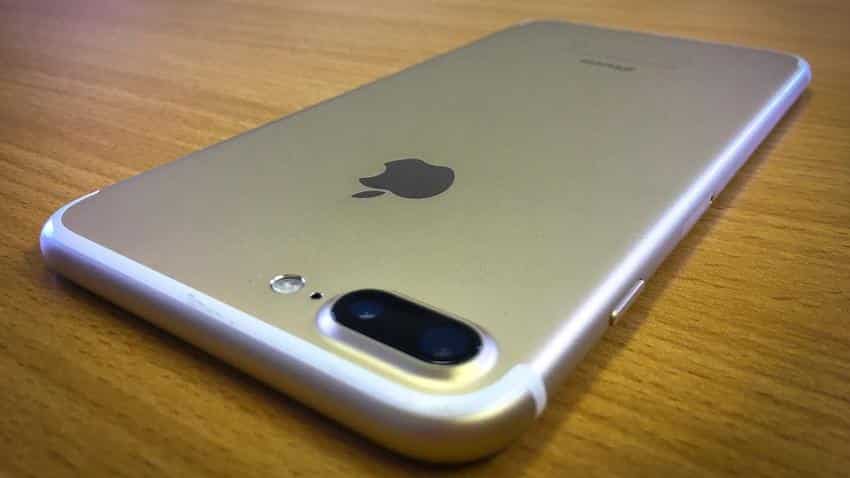 At the stroke of 7 pm on Friday, the month-long wait to grab an iPhone 7 came to an end as Apple enthusiasts who pre-ordered iPhone 7 and 7 Plus devices swarmed Apple flagship and retail stores across the country to grab their handsets.

After receiving a stupendous response from 28 countries in the first phase, beginning from September 16 and additional 30 countries from September 24, iPhone 7 and 7 Plus finally arrived in India and the mood was upbeat.

"I want to thank Apple enthusiasts for breaking all records with the new iPhone 7 launch. This launch is beyond comparison in India. This is iPhone 7, after all," Mikey Todd, Managing Director, iZenica, Apple Premium Reseller in India, told IANS.

For Neha Rana, 24, holding her very own iPhone 7 was worth a long wait.

"Getting an iPhone on the very first day before others means a lot. My heart skipped several beats as I held it for the first time. It`s like carrying the most classy brand in your pocket which speaks on its own," Rana, who got the device from the iZenica Apple Store at GIP Mall here, told IANS.

"For me, it is yet another repackaged iPhone 6s with a few bumped up specifications. New Apple products feel more like recycled ideas than innovation. Having said it, I am still buying an iPhone 7 because the black looks sleek," Haroon Shergill, an Apple lover, told IANS as he waited patiently for his turn at the store.

According to industry analysts, since the festive season is on and Diwali falls on October 30, this is a strategic time for Apple to register better iPhone 7 sales in the country.

Apple CEO Tim Cook recently announced to soon open retail stores in the country -- a move that brings to the fore the global importance of the burgeoning Indian smartphone market.

"India is now one of our fastest growing markets. In the first three quarters of this fiscal year, our iPhone sales in India were up 51% year on year. We`re looking forward to opening retail stores in India down the road and we see huge potential for that vibrant country," Cook said.