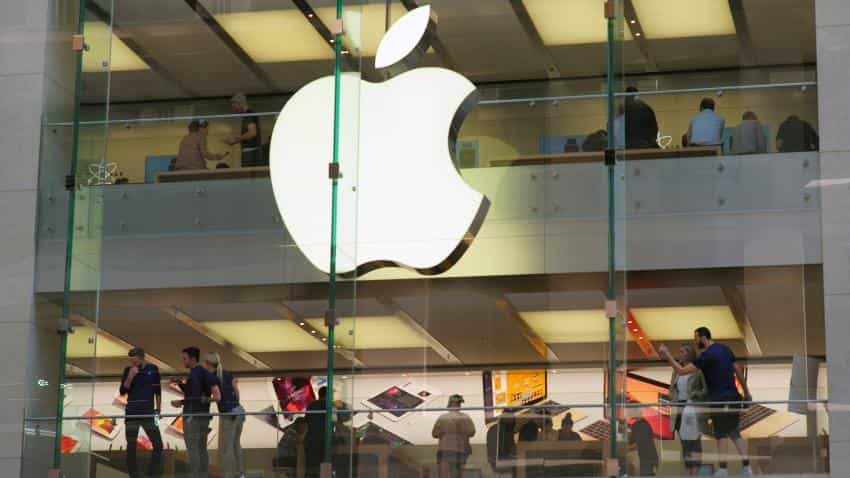 After a stupendous response from 28 countries in the first phase beginning from September 16, Apple`s iPhone 7 ans iPhone 7 Plus will now be available in additional 30 countries, starting from Saturday.

iPhone 7 and 7 Plus will be launched in India on October 7.

The new "Apple Watch Series 2 Hermes" was also launcheed for the first time in 18 countries on Saturday.

Apple enthusiasts are known to swarm company stores and form long queues in the hours before any big launch and the scene at its stores in 28 countries in the first phase was no different on September 16.

iPhone 7 features breakthrough new camera systems, the best battery life ever in an iPhone and water and dust resistance.

Starting at $369, the `Apple Watch Series 2` will be water resistant to 50 metres and the speaker will literally repel the water like a piston.

The device will have a dual core processor with GPU that is up to two times faster.

Since Navratri -- an auspicious time for shopping -- begins on October 1 and with Diwali falling on October 30, this is a strategic time for Apple to register super iPhone 7 sales in India.