Besides recommending that Uber CEO Travis Kalanick's responsibilities be curtailed, it also put forth the appointment of a COO to share the responsibilities and getting in more independent board members. 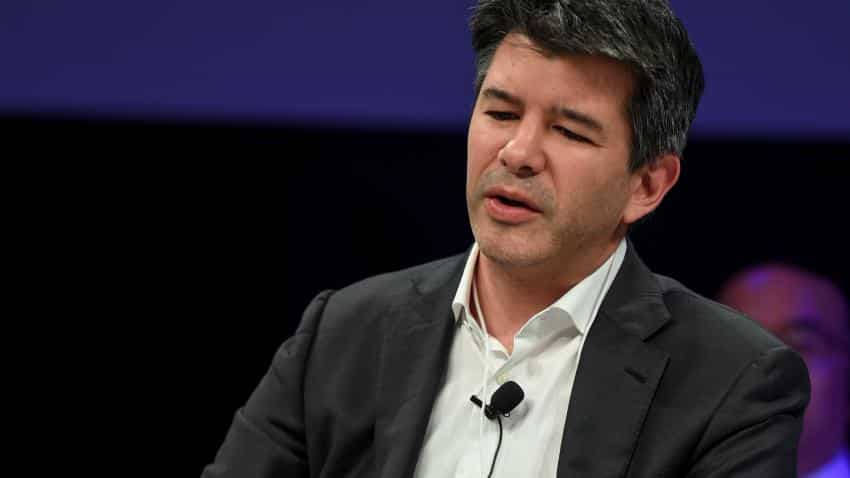 In one of the biggest moves to rock the start-up world, Uber's CEO Travis Kalanick followed the Covington recommendations by announcing that he will take time away from the company to revamp the way the company runs in the wake of sexual harassment scandals.

Kalanick's move comes after a months-long investigation led former US Attorney General Eric Holder, who was hired by Uber to look into its culture and workplace practices after a female former employee publicly accused the company of what she described as brazen sexual harassment.

This was one of the first recommendations by the investigation which said to review and reallocate the responsibilities of Travis Kalanick. It further said that they should evaluate the extent of his responsibilities and that it should be shared with other members of senior management.

It further recommended hiring a Chief Operating Officer (COO) which will address the issue of sharing the responsibilities to an extent. This would mean we could be soon seeing a new COO appointed by Uber who will be looking after the day-to-day operations of the company.

“The Board should continue Uber’s efforts to bring in a Chief Operating Officer who will act as a full partner with the CEO, but focus on day-to-day operations, culture, and institutions within Uber,” said the report.

Besides this it also recommended Uber should use performance reviews to hold senior leaders accountable.

Uber may now enhance the independence of the board of directors. The recommendations suggest adding more independent board seats and will have the experience of being on other boards who can exercise independent oversight of Uber's management.

The Chairperson of Uber's board would also be independent, according to the recommendations. It would also create an oversight committee for the company.

One of the recommendations Uber could be enacting is the use of compensation to hold senior leaders accountable. This would mean that key members of the senior management of Uber could be subject to a probation period during which they achieve certain minimum levels in terms of behavior to retain their compensation awards or to even continue working in Uber.

It further asked Uber to reformulate it's 14 cultural values. The report also suggested that there be mandatory training from Uber's key senior management or senior executive team members to human resources, managers and interview trainings.

Uber could also establish an employee diversity advisory board which comprises of members of each of Uber's Employee Resource Groups, to ensure consistency across diversity efforts and funnel input and ideas to the Head of Diversity. It also suggested a slew of recommendations for diversity and promotion of more women into the company.

It further recommended the company address its employee retention and to assess Uber's pay practices.

Besides this there are several other recommendations that the investigation has made in its report, if Uber adheres to all these recommendations we could see a drastic overhaul in its key senior management and the way the company runs.

By the time Kalanick returns to the role of CEO we could his role and authority in the company being reducing to a great extent from what it was earlier and the board gaining significant power in Uber.