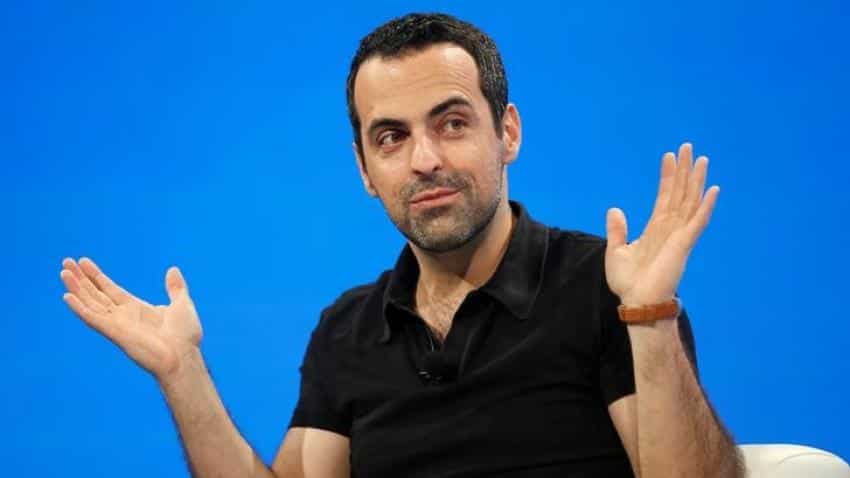 Just three days after announcing his resignation as the Global Vice President of Xiaomi, Hugo Barra is now joining Facebook. In a post by Facebook founder Mark Zuckerberg he said that he is excited to see Barra joining Facebook to lead the company's virtual reality team.

“I'm excited that Hugo Barra is joining Facebook to lead all of our virtual reality efforts, including our Oculus team. Hugo's in China right now, so here we are together in VR. It seems fitting,” said Zuckerberg.

He further said that he has known Barra for a long time and shares his belief that virtual and augmented reality will bbe the next majort computing platform.

I've known Hugo for a long time, starting when he helped develop the Android operating system, to the last few years he's worked at Xiaomi in Beijing bringing innovative devices to millions of people.

“They'll enable us to experience completely new things and be more creative than ever before. Hugo is going to help build that future, and I'm looking forward to having him on our team,” he said.

Facebook acquired Oculus in 2014, believing it to be the next major computing platform.

However, the news of Barra joining Facebook does not come as a surprise as he said that he would be heading home to Silicone Valley. While he had given the reason of his departure from Xiaomi as being away from home taking “a huge toll on his life and started affecting his health” and him missing his family and close friends, there was only speculation as to where he could be heading next.

Barra had worked at Xiaomi for nearly three-and-a-half-years. In this short span of time, Barra an ex-Googler who worked on Android platform, took the company from a start-up in China to now one of the fastest growing smartphone brands in the world.

A year after he joined he managed to bring Xiaomi to the top 3 in the world smartphone market behind Samsung and Apple.

Barra was however successful in cracking international markets like India. Xiaomi India managed to clock in $1 billion in annual revenues from the country in a very short time since its launch. It has grown by 72% in the two years since it entered the very competitive Indian market.