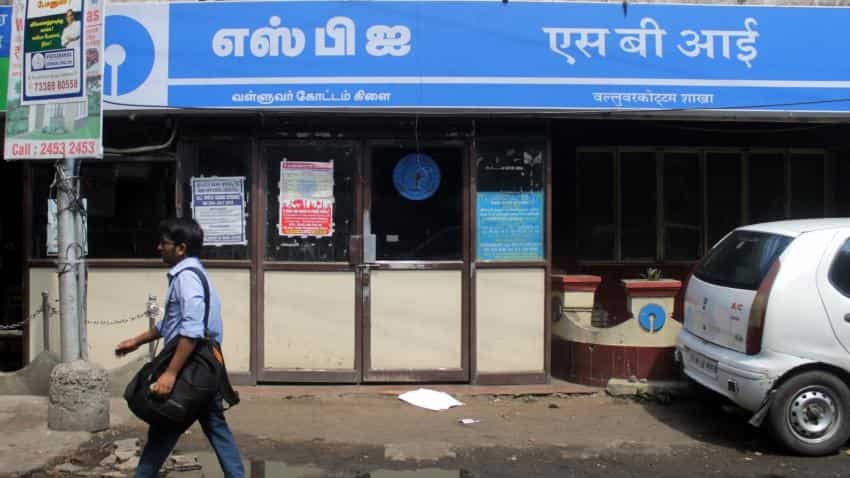 Banking operations are likely to be hit on Friday as employees of six public sector banks have decided to join the stir that has been called by central trade unions to protest against "anti-labour policies" of the government.

Many banks have already communicated to their customers about likely inconvenience.

Most banks, including State Bank of India (SBI), feel that in case the strike goes ahead, their services are likely to be impacted.

There is continuous attempt by the government to push their reforms agenda aimed at privatisation of banks, consolidation and merger of banks and the like, said AIBEA General Secretary C H Venkatachalam.

"As Bharatiya Mazdoor Sangh (BMS) is not part of central trade union strike, we as an affiliated organisation are not participating," said NOBW Vice-President Ashwani Rana.

Banks have taken necessary steps to ensure smooth functioning and that there is no cash crunch for retail customers, an official of a public sector bank said.

RBI employees across India to participate in September 2 industrial strike