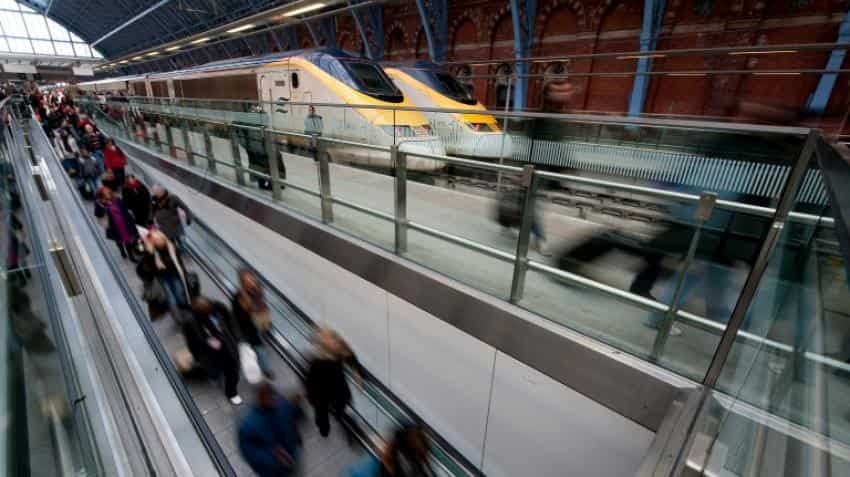 British workers on the Eurostar cross-Channel rail service will strike for seven days this month, including over a public holiday weekend, in a dispute over hours, a union said on Wednesday.

Members of the Rail, Maritime and Transport (RMT) trade union voted for strike action from Friday August 12 until Monday August 15, and for three days over the weekend of August 27, which comprises a public holiday in Britain.

Eurostar said that it would make some "small changes" to the timetable as a result.

RMT general secretary Mick Cash said: "Our train manager members at Eurostar have a heavy commitment to shift work and unsocial hours and are sick and tired of the company`s failure to honour agreements.

"Our members have every right to have a fair work-life balance that fulfils the operational needs of the company while guaranteeing quality time off for friends and family."

He called on Eurostar to "come to the negotiating table".

A spokesman for the company said: "We are aware of the plans for strike action and our focus has been seeking a joint resolution whilst planning to provide a good service for our customers.

"On the days of the strike we have made some small changes to our timetable to ensure that all passengers booked to travel will be able to on those days. Passengers affected will be notified in advance."