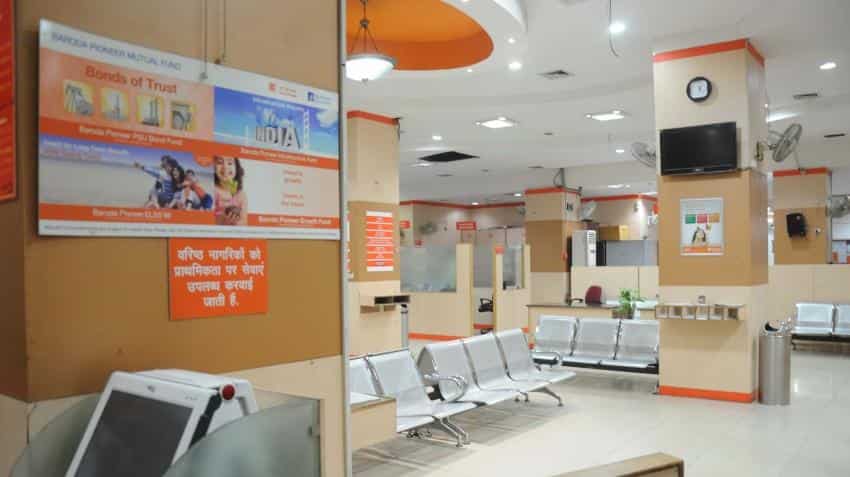 All banks in India will go on nationwide strike on September 2 in a move to protest against anti-worker labour reforms, All India Bank Employees' Association (AIBEA) said in its latest press release.

"All our units and members are aware that the Central Government is vigorously pursuing their policies of labour reforms aimed at weakening the labour laws in favour of the capitalists, corporates and employers and to the detriment of working class," cited AIBEA in a statement on August 11.

"In the banking industry, we are already aware of the government’s continuous attempts to push through their reforms agenda aimed at privatisation of banks, consolidation and merger of banks, etc.,"  said  AIBOA general secretary S Nagarajan and AIBEA general secretary C H Venkatachalam in a statement.

"Banks are sought to closed in the name of mergers and consolidation. Efficient and well-performing associate banks are sought to be closed and merged with State Bank of India (SBI)," the two officers further added.

According to the statement, bad loans have increased alarmingly to the extent of Rs 13 lakh crore.

The two officers of the associations further said, " Instead of taking tough measures to book the culprits and recover the money, more and more concessions are being given to the defaulters. In the name of ‘cleaning balance sheets’, all these huge bad loans are sought to be taken out of public glare to silently write them off. "

Last year too, the bank unions had gone on a strike on September 2 to oppose the amendments in labour laws by the Centre as well as states, saying their 12-point charter of demands had not been met, PTI reported on Thursday.

"All the government schemes are being imposed on the banks without proper infrastructure and manpower resulting harassment and problems faced by the bank staff. Permanent and regular jobs are being outsourced on contract basis and contract employees are being exploited. Contract employees’ basic rights are being denied," cited the two officers in a statement.

"Accordingly, the joint call has been given to observe All India Strike in all the banks by all our units and members on September 2, 2016," AIBEA said.

The bank unions will hold joint demonstrations on evening of September 1 and on the strike day at all centres.