Moreover, two-wheeler makers in India might be pushing dealers to bill vehicles with sub-dealers as 'sales' to push up numbers. 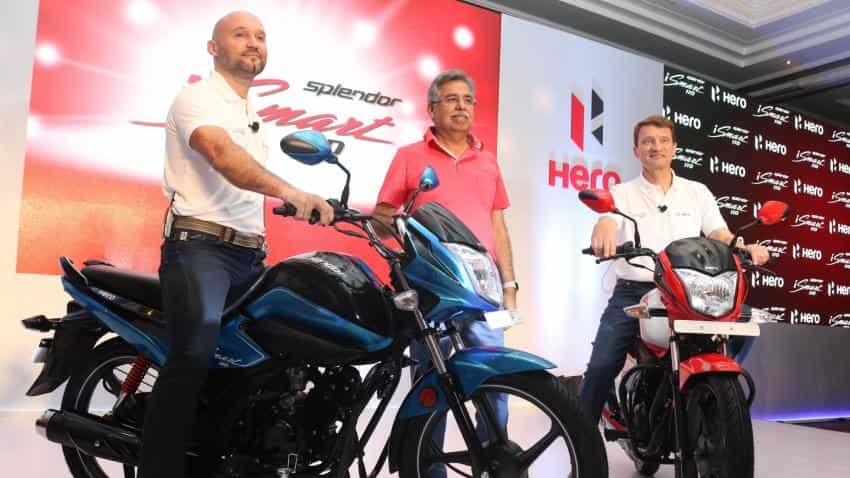 Indian automobile sector is in a quandary. Although car- and two-wheeler sales for the month of September rose dramatically, outlook going forward may be washed out due to unseasonal rains.

Untimely rains in states such as Rajasthan, Gujarat, Maharashtra, Madhya Pradesh have resulted in crop damage. This along with tight liquidity ahead of crop harvesting is weighing down the Indian automobile companies, a Bloomberg report said. This impact, particularly, will be seen on two-wheeler companies.

The Bloomberg report, quoting Goldman Sachs analysts, said that the demand growth for two-wheeler remains weak due to the high market share in states hit by unseasonal rains, despite good demand growth from UP.

Hero MotoCorp and Bajaj Auto are the largest two-wheeler makers in India. The market also has other players like TVS, Honda, etc.

This could also have an impact on the festive sales for two-wheeler companies who were looking to ride on the good monsoons to power rural spends. A Bank of America-Merrill Lynch report too recently said that demand for mass market motorcycles may remain tepid, with growth rates varying between 5-10%.

Moreover, two-wheeler makers in India might be pushing dealers to bill vehicles with sub-dealers as 'sales' to push up numbers.

An automobile analyst, who wasn't allowed to speak to the media because of company policy, to said that it is an industry practice where automobile dealers in order to report higher numbers bill more sales to sub-dealers.

However, he added that it may happen among smaller automobile companies but does not usually take place among the top ones.

Another automobile analyst with similar caveat mentioned that if a dealership quotes higher figures in one month due to selling to sub dealers, it is usually equaled out in the following month.

The analysts however agreed that the unseasonal rains that have caused crop damage could have an impact on the festive sales of especially two-wheeler companies.