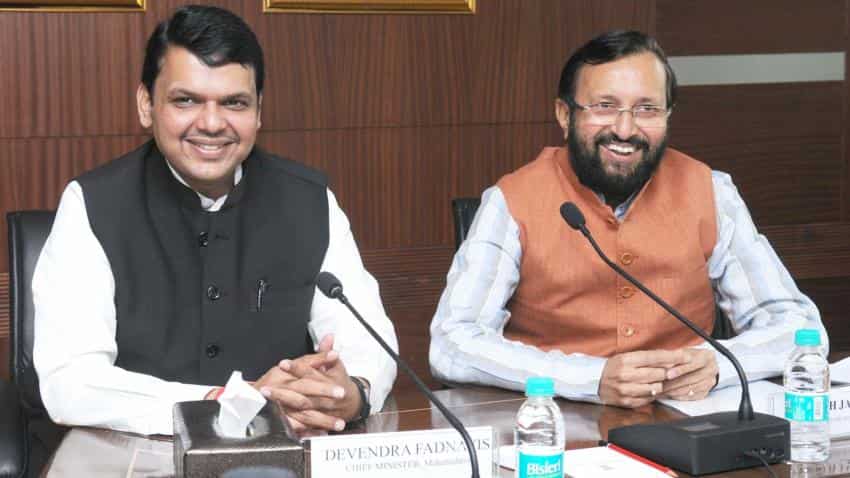 In an attempt to generate additional revenue the Maharashtra state government on Friday hiked the value added tax (VAT) on petrol and petrol products, light vehicles, consumer durables and furniture, among other things, reported a leading daily newspaper on Saturday.

The state government has hiked VAT on petrol by Rs 1.50 per litre. It has not touched diesel prices, fearing losing revenue to neighbouring states, PTI reported quoting a senior official as stating.

According to The Times of India report, the state cabinet has approved the hike in VAT in two categories. Where VAT was 12.5%, it has been raised to 13.5%, and where it was 5.5%, it has been increased to 6%, cited the news report. The latest move is expected to generate revenues of Rs 1,950 crore by the end of the current financial year on March 31, 2017, it added.

Moreover, electronic products, petrol products, spare parts and two-wheelers are likely to become costlier after an increase in VAT.

The prices of two-wheelers, spare parts, petrol products and electronic items such as TV and refrigerator will go up by around 1%, the newspaper reported.

"The decision is taken to garner additional revenue. Instead of going in for ad-valorem where VAT is revised in percentage, the state government preferred to increase VAT in rupees," PTI reported quoting  Deputy Secretary (Finance) Rajendra Bhagat as saying. "There was some correction in petrol prices from June, benefiting customers. The latest increase in VAT would revert prices to June level," he said.

According to spokesperson of petrol dealers' federation, the government's recent measure is likely to impact business of some of the retailers located in border areas of Maharashtra.

"The decision would affect the business of some of the retailers located in border areas of Maharashtra," PTI reported quoting president of Federation of All Maharashtra Petrol Dealers' Association Uday Lodh as saying.

"The decision is aimed at a comprehensive development of the state and to implement public welfare schemes. It was pending since long," a bureaucrat told The Times of India newspaper on the condition of anonymity.

The bureaucrat added that despite the increase in the tax to 13.5%, VAT rate in Maharashtra was lower than that in states such as Bihar (15%), Andhra Pradesh, Karnataka, West Bengal, Rajasthan and Tamil Nadu (all 14.5%).

As on March 31, 2016, the state had a debt burden of Rs 3.7 lakh crore, the highest among all states in the country, the newspaper report said. The government has, however, not hiked VAT for essential goods such as farm equipment, kits required for special students, books, medicines related to dialysis and cancer treatment, milk, fruits, vegetables and grains.