In the automobile industry, the segment that is expected to benefit the most this year is two-wheelers. With prospects of higher crop yield increasing, the rural spends are expected to rise too. 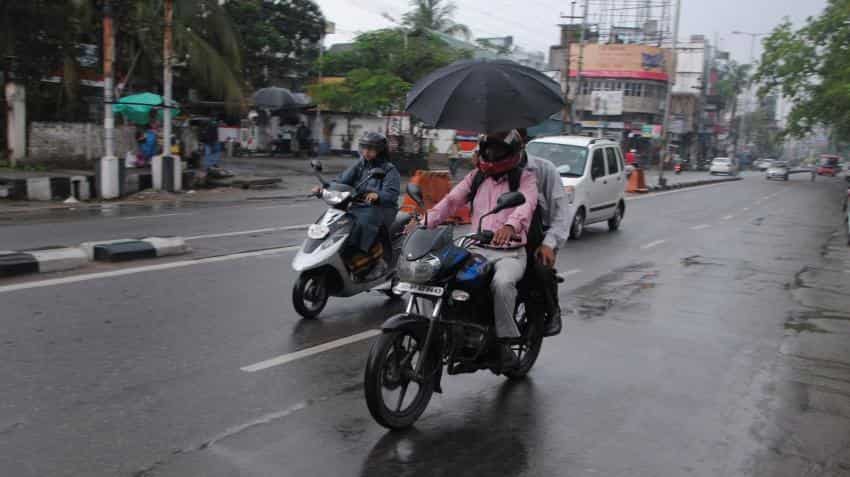 The above the normal rainfall outlook for India has brought in hopes for a boost to the economy. While the agricultural outlook is now looking greener for India, other industries driven by consumer demand such as automobile, FMCG, consumer durable, etc are expected to get a much needed boost in the arm.

In the automobile industry, the segment that is expected to benefit the most this year is two-wheelers. With prospects of higher crop yield increasing, the rural spends are expected to rise too.

The two-wheelers industry sales volumes are up by about 12% year on year (YoY), according to a Nomura report. The two-wheeler is expected to grow by 10% for the nine months in FY2017, says the report. This it said is due to rural recovery as a result of good monsoons and the launch of the Splendor iSmart 110.

While Hero Motor Corp reported only a 1.3% growth in sales, Honda Motorcycles and Scooters (HMSI) reported a strong 23% YoY growth, TVS sales volumes were up by about 11% YoY, Royal Enfield sales volumes stood at 50.8k units. Yamaha announced a 31% growth in domestic sales. Bajaj Auto was the only one to report a 4% decline in sales in June.

Two-wheelers are expected to even do better than other segments which are dependent on rural spends such as tractors and medium and heavy commercial vehicles (MHCV). One of the main reasons for the more demand for two-wheelers in rural areas is the smaller ticket size and the poor public transport systems in these areas.

The MHCV segment industry growth has remained flat as Tata Motors has recorded an 8% decline for the time in the past two years and Ashok Leyland only with an 8% YoY growth, said the Nomura report. While tractor loans segment will have to wait for two favourable monsoons to see a growth, according to an India Ratings and Research (Ind-Ra) report.