Maruti Suzuki Swift for the first time outsold the Alto during the month. With the new Swift launch around the corner it could see the car become the highest selling car not only of the company but also in India. 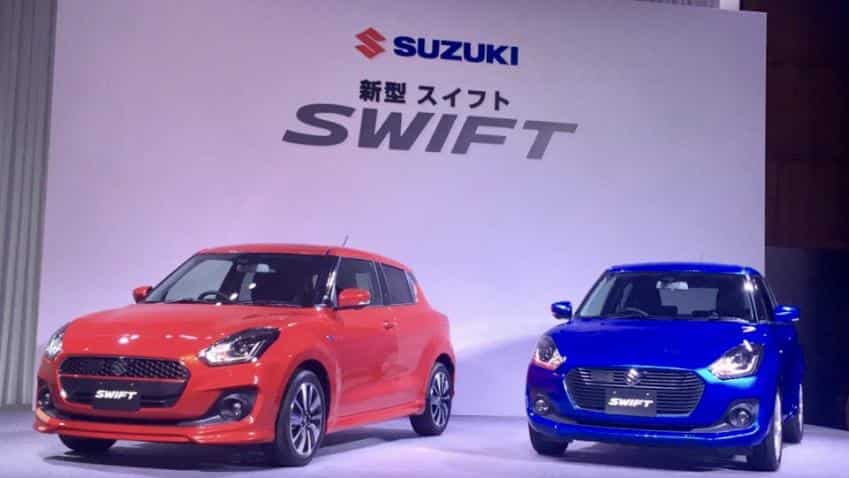 However, it looks like other cars from the Maruti Suzuki stable are outselling the Alto.

Maruti Suzuki's Swift, for instance, sold more cars than the Alto for the very first time. The Swift sold 23,802 units in April, while the Alto sold 22,549 units during the same month. The Swift has seen a huge 52% sales in Alto during the month.

Swift beating the Alto in terms of sales numbers in is not because the latter saw a dip in sales during the month. In fact, Alto sales grew by a large 36% during the month in comparison to the same period last year and 19.5% growth since March 2017.

While the difference in the units might not be much between the two cars (1,253 units), there is however a much important point to this is the price difference. The Swift base model costs twice as much as the Auto's base variant.

This comes at a time when Maruti Suzuki is preparing to launch a new version of the Swift. However, buyers seem to be still buying the current version of Swift with the same intensity.

With the launch of the new Swift we could see the sales of the car zooming to even greater heights.

It is not only the Swift that has taken over Alto in terms of sales. Maruti Suzuki's Dzire too could sell more than the Alto.

Launched in May the new Dzire (Maruti Suzuki has dropped the Swift brand from the name) managed to clock in 33,000 bookings on the day of its launch.

It could see sales of the car go even much further considering the anticipation for its launch.

Priced at Rs 5.45 lakh (ex-showroom Delhi), booking for the sedan started at the beginning of the month for a token amount of Rs 11,000.

While in April there was a 33.6% dip in sales of the Dzire, this can be attributed due to customers delaying their buys for the new version launch and the company clearing the inventory of the old version to make room for the new version.

On an average, Dzire has sold over 14,000 units in a month. Making it the second favorite to outsell the Alto.

The new Swift and Dzire have the potential to outsell Maruti Suzuki's Alto.