Droom's latest annual consumer survey has revealed Maruti Suzuki Swift as the winner of the most popular car among its customers in 2016. 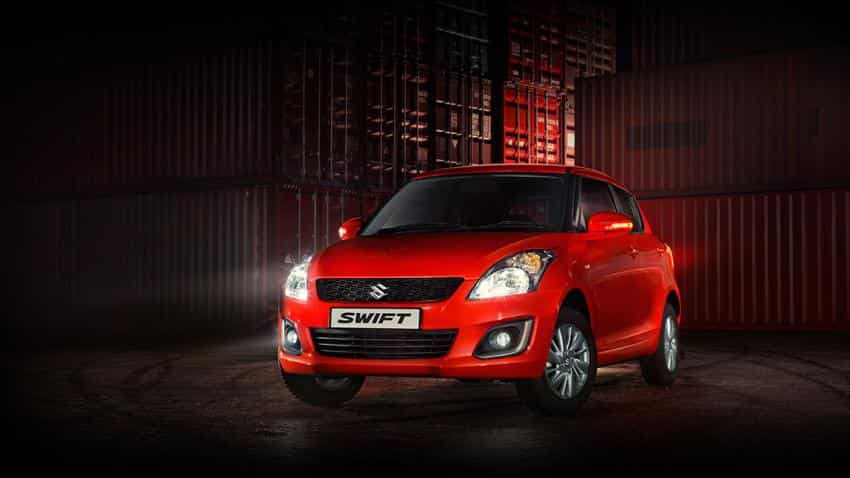 1. Droom had conducted a survey titled 'Droom Online Automobile Trend Report' which revealed that Maruti Suzuki Swift has emerged as the winner for the second consecutive year in 2016

2. BMW and Audi were the most in-demand supercars in 2016

3. Bajaj Pulsar has emerged as the most popular bike last year followed by Hero Passion Pro and Bajaj Discover 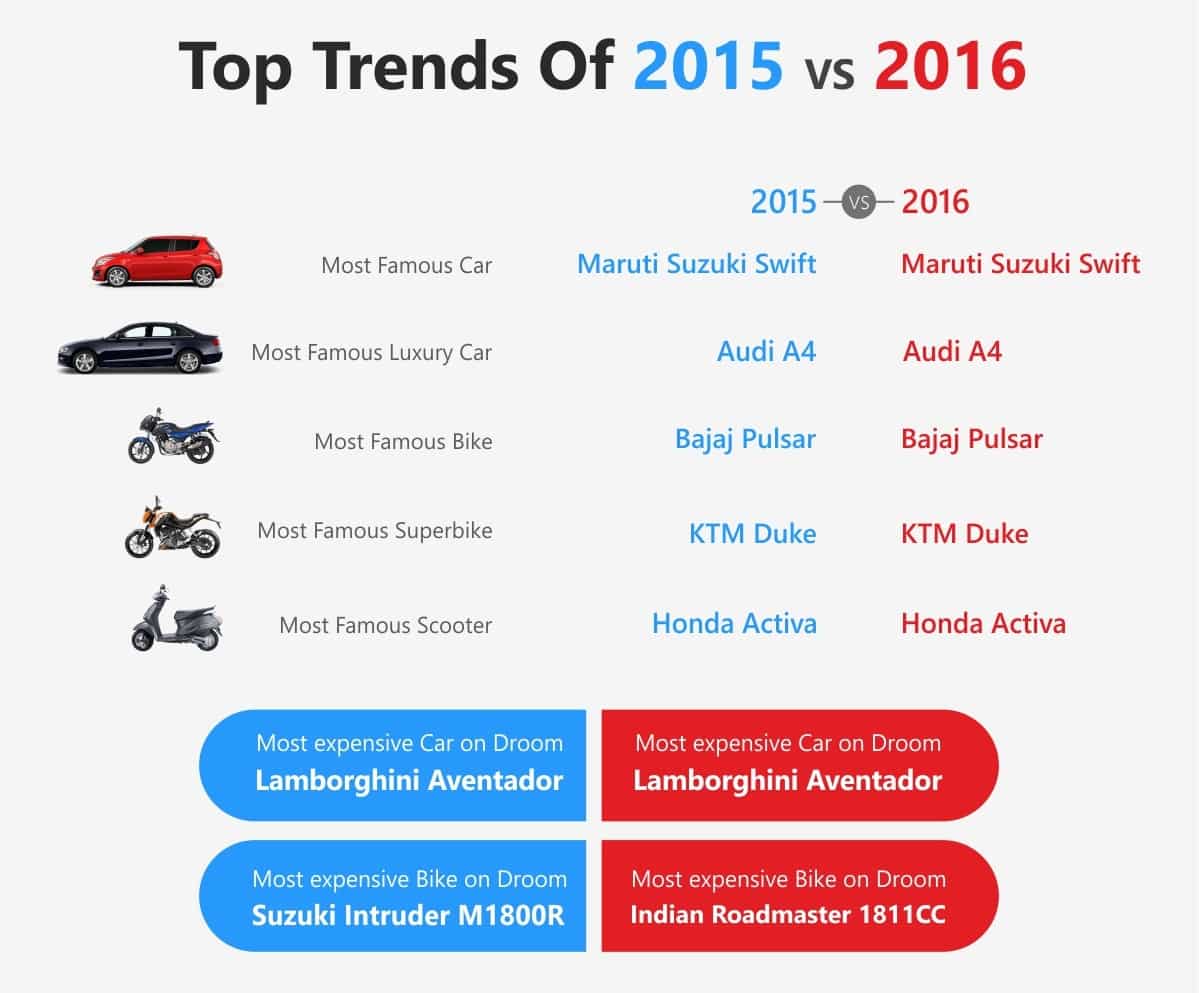 Droom had conducted a survey titled 'Droom Online Automobile Trend Report' which revealed that the car has emerged as the winner for the second consecutive year.

Maruti Suzuki Swift model was followed closely by Toyota Innova and Honda City, Droom said in a press release. The model also scored over its competitors in terms of the overall body make.

"...Indian brands and tie-ups such as Maruti Suzuki and Hero emerged as the most–trusted brands, foreign manufacturers like Hyundai and Honda are fast catching up. We believe the comprehensiveness, relevancy, and structure of this review will further enhance Droom’s popularity and motivate users to choose it as the ideal platform to sell or buy used and new automobiles,” Droom founder and chief executive officer Sandeep Aggarwal, said in a statement.

As far as supercars category is concerned, Droom's recent survey showed that BMW and Audi were the most in-demand supercars in 2016.

In the bikes category, Bajaj Pulsar has emerged as the most popular vehicle last year followed by Hero Passion Pro and Bajaj Discover while in the scooter category, Honda Activa has won the top position followed by Suzuki Access and Honda Aviator.

In the superbikes segment, Harley Davidson and KTM Duke remained the most popular superbikes in 2016, cited the survey. 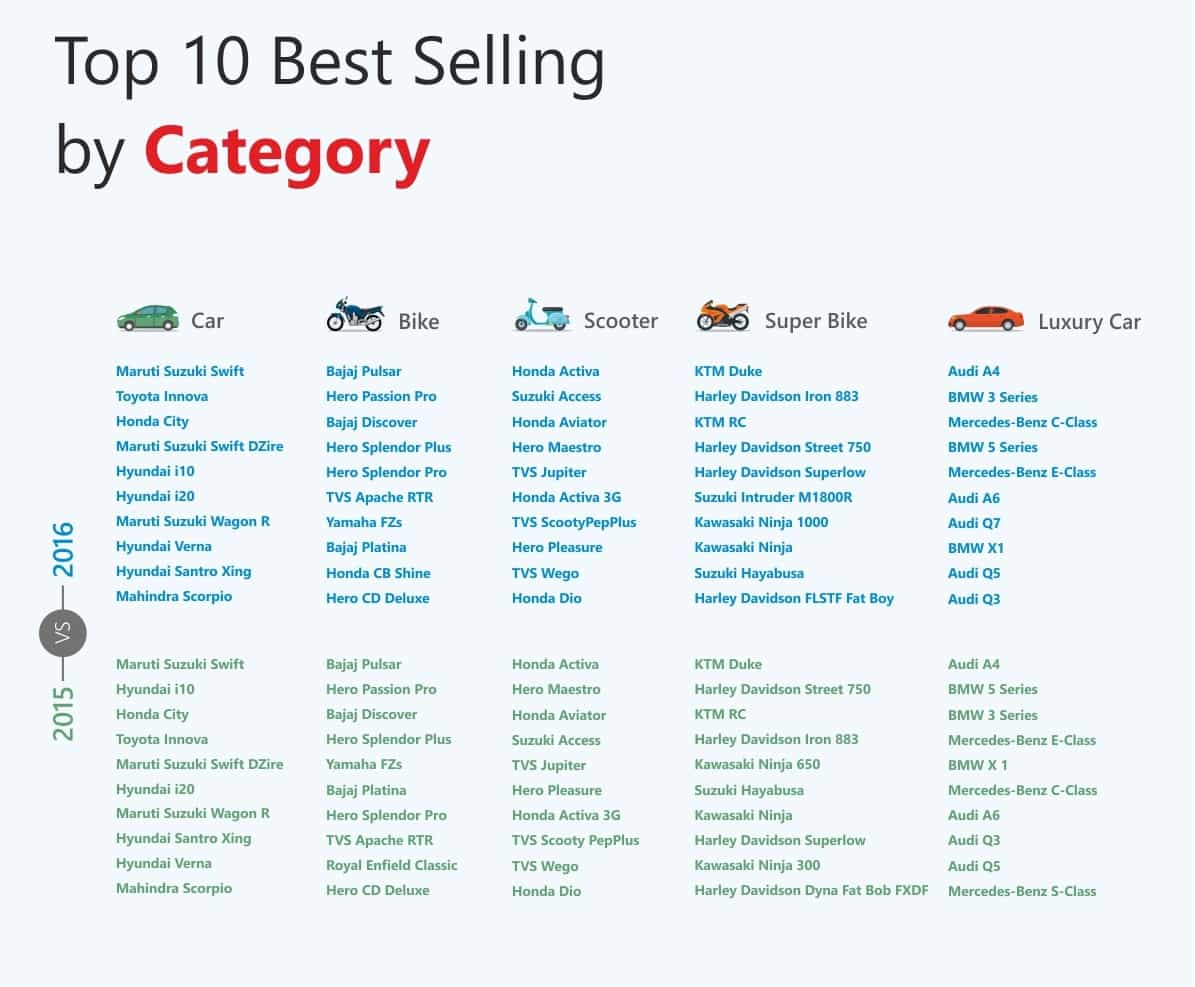 According to the annual consumer survey, 59% of queries and online sales made by customers on Droom's platform were for two-wheeler segment (41% bikes, 26% scooters). 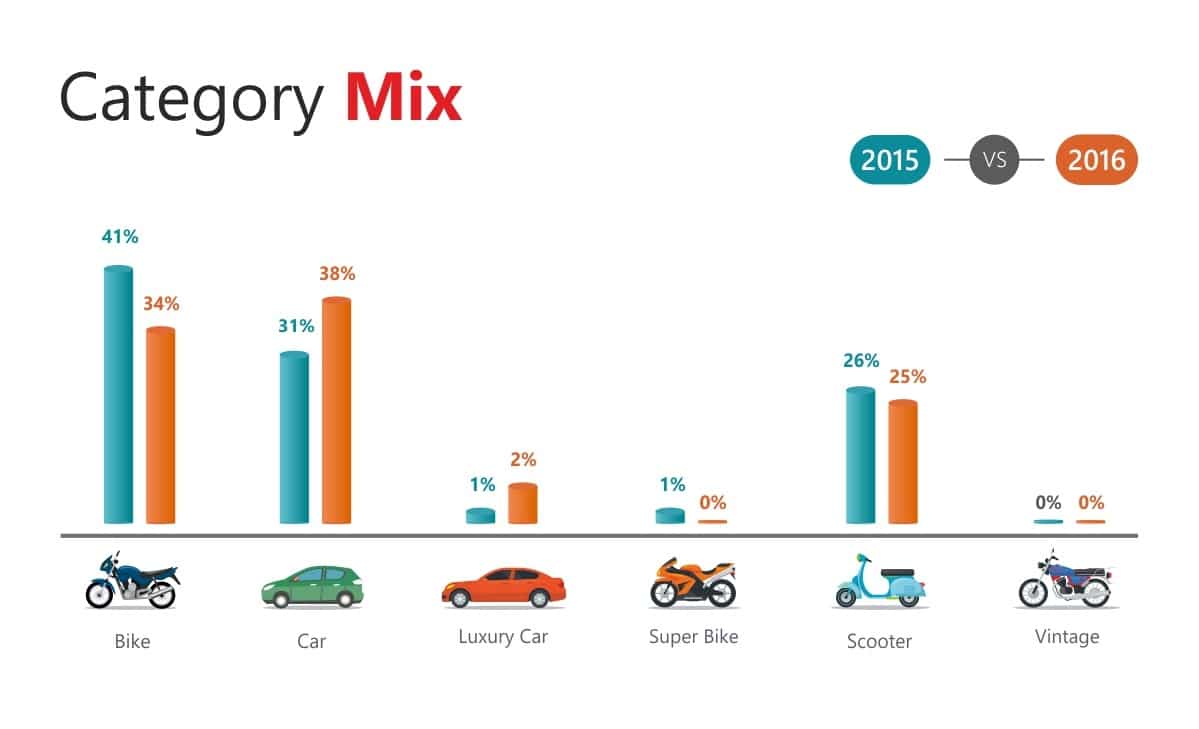 Cars accounted for 38% of total sales, whereas the rest was occupied by superbikes and supercars, it said. 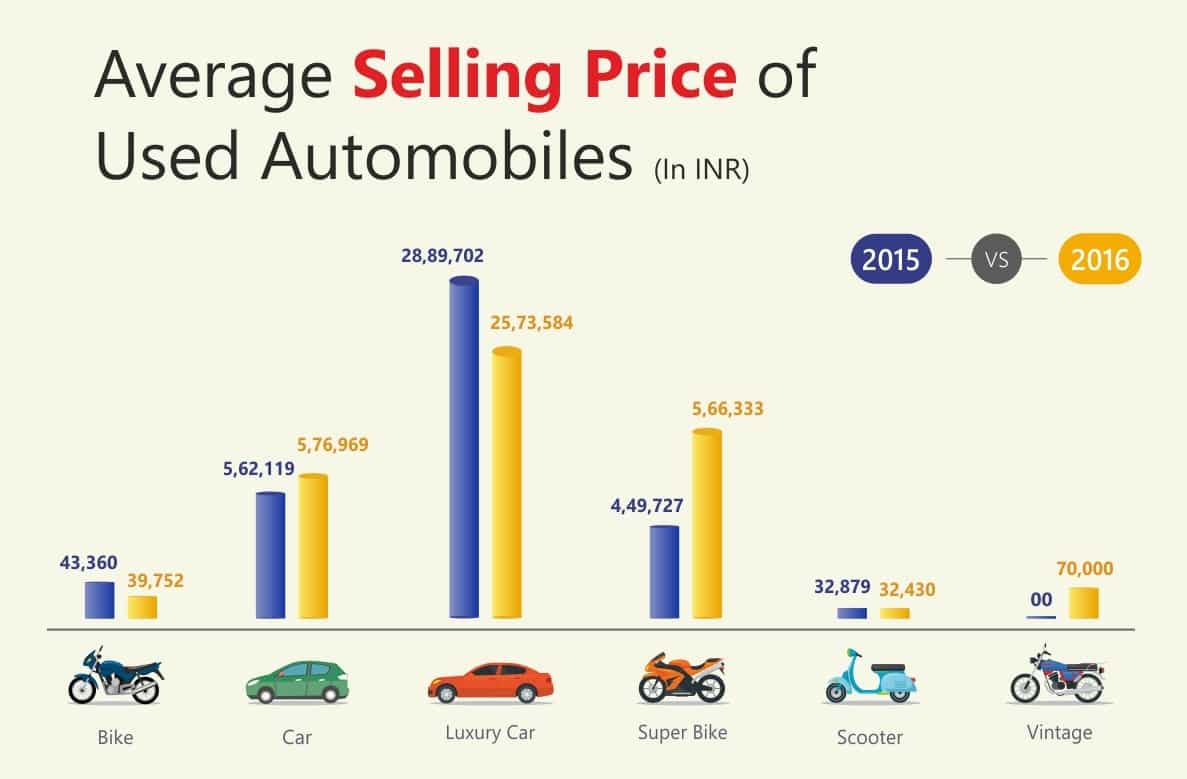 Petrol and CNG cars witnessed a decline in sales on its online platform during the period under review. 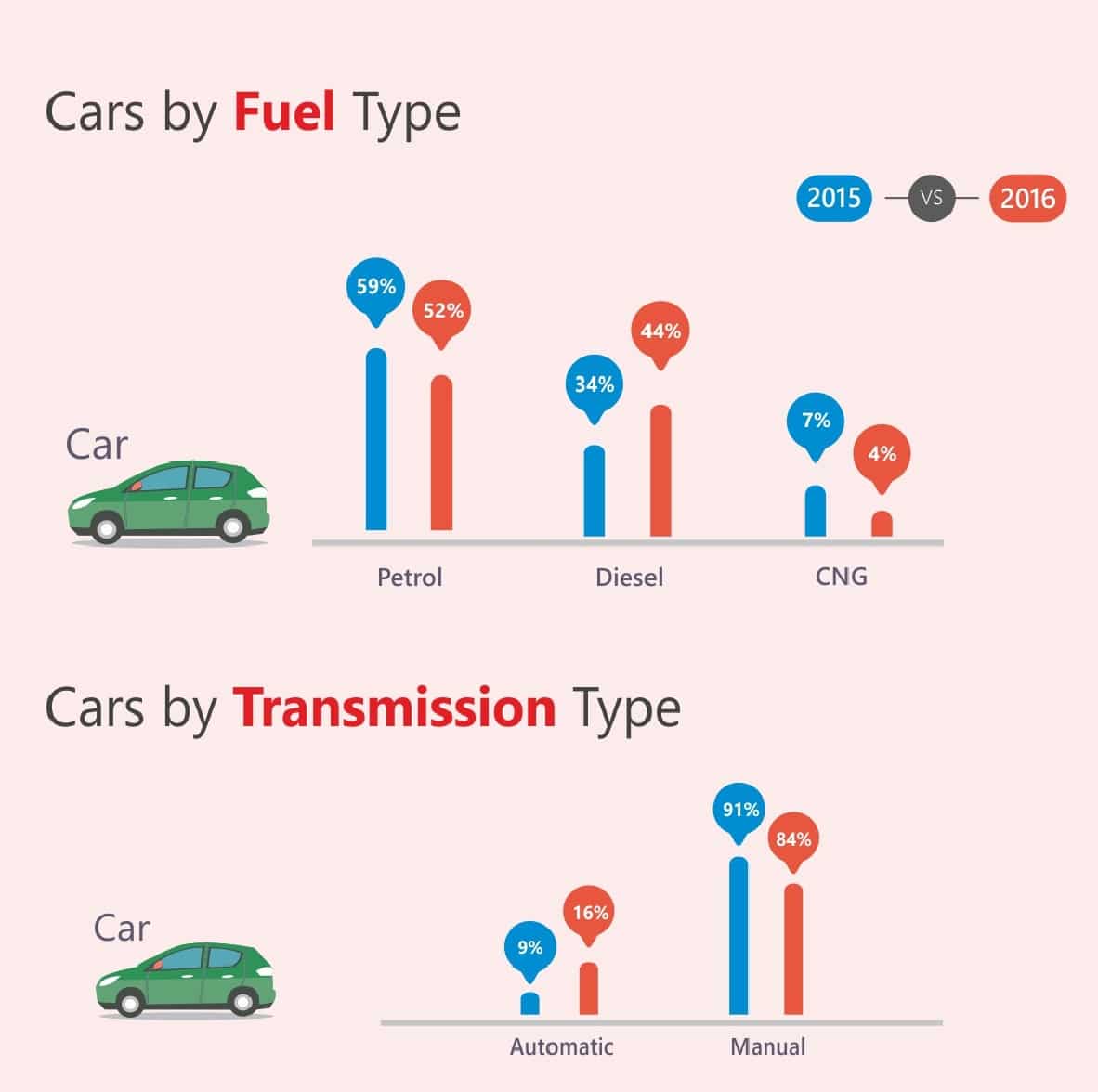 However, diesel vehicles recorded an increase in sales from 34% to 44% on its platform in 2016.

Hatchbacks also reported a drop in sales from 43% to 40%, while Sedan and sports utility vehicles (SUVs) almost remained at par to the previous year’s numbers.

"The trends as seen in Droom’s analysis paints a distinct picture of the entire automobile marketplace. Droom is still a largely urban customer-oriented market, with the highest response coming in from Delhi-NCR, Ludhiana, Bangalore and Jaipur. However, the response from Tier-II and III cities has been growing constantly, which gives us a lot of encouragement," Aggarwal said in a statement.