The Dzire is one of the most successful cars in the Maruti Suzuki stable and has received an overhaul in its looks in the 2017 version. 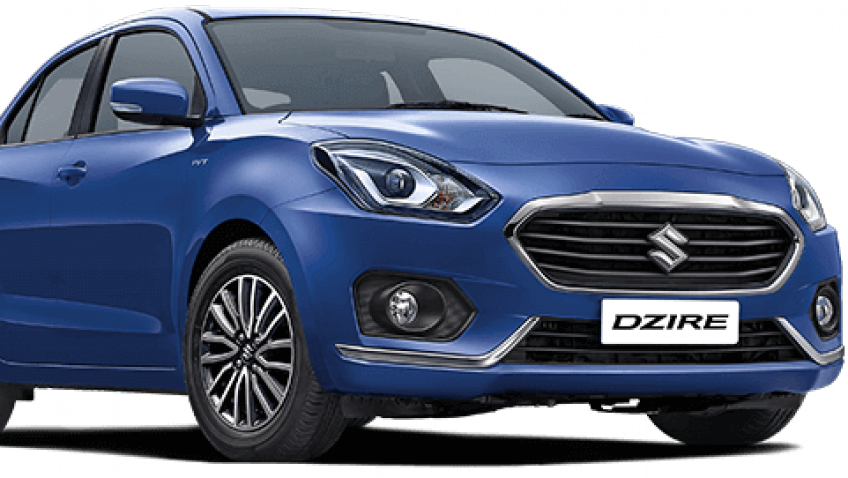 Maruti Suzuki Dzire has already received a good response as it received 33,000 bookings already, according to a Bloomberg report.

Bookings for the new Dzire had been opened earlier this month for a token amount of Rs 11,000 and the company said it has received a strong response for the car.

ALSO READ: Maruti Suzuki unveils the next generation Dzire; here's how it looks

The new car is based on the HEARTECH platform which claims to make the car lighter, stronger, more rigid and safer. It also has Auto Gear Shift (AGS) technology with both the petrol and diesel in its V models and upwards.

The petrol variant comes with the VVT 1.2 litre petrol K series engine and the diesel variant is fixed with the DDiS 190 1.3 litre engine. In total the new Dzire comes in eight variants.

Maruti Suzuki's Swift Dzire has been the second best selling car after Alto and sold 1.3 million plus since its launch in 2008. Dzire contibute around 50% of vehicle sales in the segment. The company has now dropped the Swift brand name from the latest version.