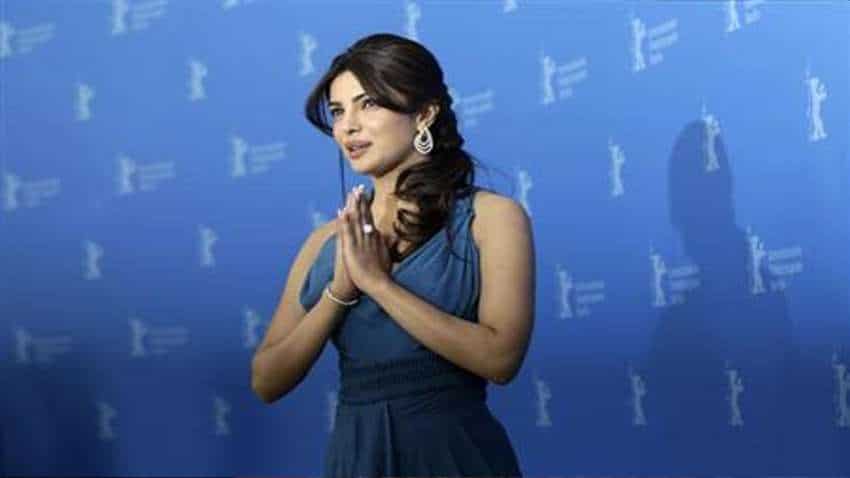 Actress Priyanka Chopra has been an inspiration for all those who all have been chasing their dreams. The Bollywood celebrity is now an international figure. The Krrish actress has never shied away from taking bold risks in her career. In fact, the risks proved to be fruitful and enabled Priyanka Chopra to reach huge heights in her career in Bollywood and thereafter, even in Hollywood.

According to an article in bollywoodlife.com, over the years, Priyanka Chopra has not only developed as a performing artist but there has been an all-round development of her personality. Priyanka Chopra has been in showbiz for over two decades and she is definitely qualified in giving everyone tips on career and more.

At present, besides her acting, Priyanka Chopra, who earned fame by acting in Bollywood films like 'Don' and 'Fashion', addresses several important issues in various international forums. She has been speaking on various important topics with failure being one of the most important among them.

Priyanka Chopra believes that failure is inevitable to everyone. She believes that everyone has faced failure in some way or the other. She emphasizes on the fact that failure acts as the foundation stone for a successful journey and helps in building a legacy.
On the work front, Priyanka Chopra, who starred on Baywatch movie, recently starred in 'The White Tiger' opposite Rajkumar Rao and Adarsh Gourav.