Xiaomi’s listing comes as investors fret over escalating trade tensions between the United States and China that have shaken markets over the past several weeks. 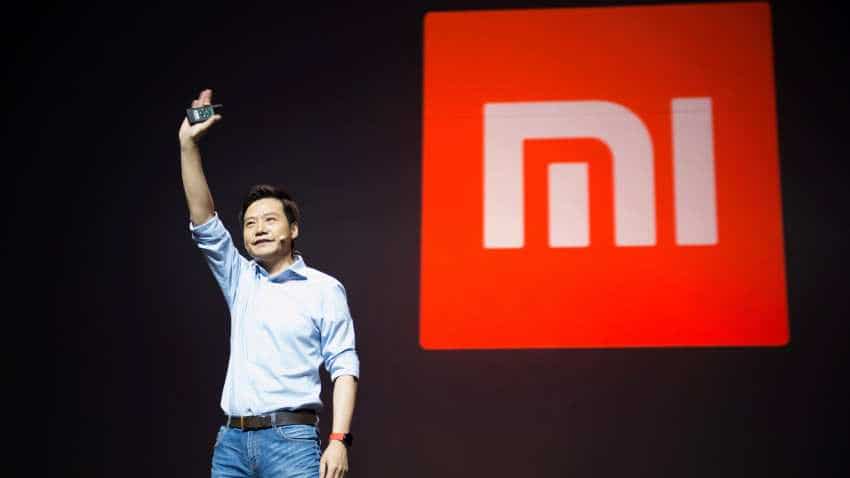 Xiaomi Corp’s shares fell as much as 6 percent in their Hong Kong debut on concerns over the Chinese smartphone maker’s valuation, in an ominous sign for its technology sector peers who have lined up listings in the city.

The share performance of Xiaomi is a key test of investor sentiment for what is expected to be a packed initial public offering (IPO) calendar in the coming months. These include a $4 billion deal from online food delivery-to-ticketing services platform Meituan Dianping and an up to $10 billion IPO from China Tower, the world’s largest mobile tower operator.

“Other IPO candidates will rush to Hong Kong to list before the market sentiment shifts. And they have to speed up the pace if they aim for a good valuation,” said Hong Hao, chief strategist at brokerage BOCOM International.

“However, given the targeted high valuations of many new-economy IPO hopefuls and the number of IPOs going forward, it will be challenging for the market to digest all of them,” Hong said.

Xiaomi priced its IPO at HK$17 per share, the bottom of the range it offered, raising $4.72 billion in the world’s biggest technology float in four years.

Its shares touched a low of HK$16 in early trade and later rallied to briefly touch its IPO price. The stock was at HK$16.88 after the midday break, while the main Hong Kong stock market index was 1.7 percent higher.

Xiaomi’s listing comes as investors fret over escalating trade tensions between the United States and China that have shaken markets over the past several weeks. The spat pushed Hong Kong’s benchmark index to a nine-month low last week.

Asked if the low pricing of Xiaomi and some other technology firms will weigh on upcoming IPOs, Hong Kong stock exchange CEO Charles Li said at the Xiaomi listing ceremony: “We cannot put a brake. The market is always open. It’s open to everybody...If you don’t like the price, you can stay away.”

Xiaomi’s IPO valued the firm, which also makes internet-connected home appliances and gadgets, at about $54 billion, almost half the $100 billion it had initially hoped for and below its more recent target of at least $70 billion.

Xiaomi had been expected to raise up to $10 billion, split between its Hong Kong and a mainland offering. But in a surprise move last month, it postponed its mainland share offering.

The HK$17 price valued the company at 39.6 times 2018 earnings, while iPhone maker Apple is trading at 16 times and Chinese social media and gaming giant Tencent Holdings at 36.

“Trading below the issue price suggested that investors still felt the valuation of the stock was relatively high as compared with Tencent and Apple,” said Linus Yip, chief strategist at First Shanghai Securities.

Potential investors also struggled to view the company as the internet play it considers itself to be, rather than as a smartphone maker - the lower-margin business that currently generates most of its profits, sources said.

“We are an internet firm. From day one, we’ve set up a dual-class share structure. Without the innovation of Hong Kong’s capital markets, we wouldn’t get a chance to go public in Hong Kong,” Xiaomi’s founder and chief executive Lei Jun told the listing ceremony at the Hong Kong stock exchange.

Xiaomi sold 2.18 billion shares, making the IPO the largest in the technology sector since Alibaba Group raised $25 billion in New York in 2014.

The float adds to Hong Kong’s $7 billion worth of new listings this year. It is also the first under the city’s new rules permitting dual-class shares, common among U.S. tech firms, in an attempt to attract tech sector floats.

Xiaomi focuses on low-priced, high-performance smartphones and touts an innovative business model that features online services, a range of consumer electronics products built by partner firms, and a retail strategy that includes a network of physical stores.

It is now the biggest smartphone vendor in India and is pushing into European markets including Spain and Russia, though it has lost share in China recently to lower-cost rivals.