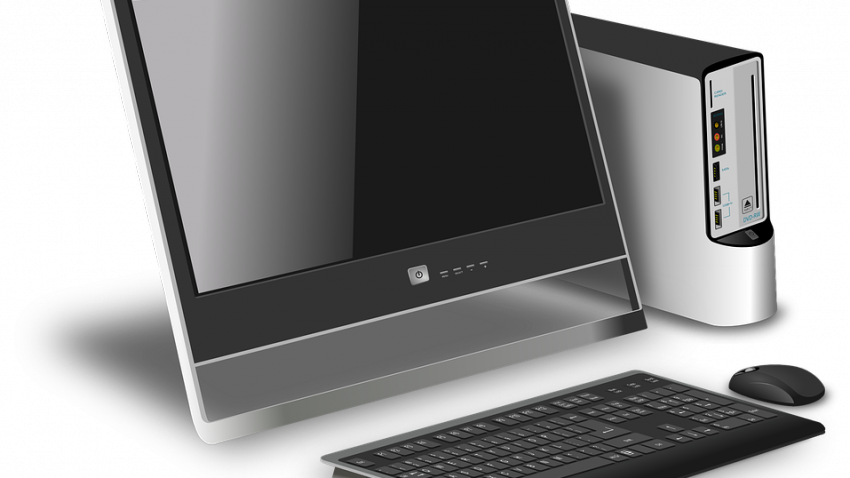 For the year 2017, PC shipments surpassed 262.5 million units, a 2.8 percent decline from 2016. However, Gartner analysts said there were some signs for optimism.

"In the fourth quarter of 2017, there was PC shipment growth in Asia/Pacific, Japan and Latin America. There was only a moderate shipment decline in EMEA," said Mikako Kitagawa, principal analyst at Gartner. "However, the US market saw a steep decline, which offset the generally positive results in other regions.”

"The fourth quarter results confirmed again that PCs are no longer popular holiday gift items. This does not mean that PCs will disappear from households," Kitagawa said. "Rather, the PC will become a more specialized, purpose-driven device. PC buyers will look for quality and functionality rather than looking for the lowest price, which will increase PC average selling prices (ASPs) and improve profitability in the long run. However, until this point is reached, the market will have to go through the shrinking phase caused by fewer PC users."

HP Inc moved into the No. 1 position in the fourth quarter of 2017, as its shipments grew 6.6 percent, and its market share totalled 22.5 percent (see Table 1). The company showed year-over-year growth in all regions, including the challenging U.S. market. For the fourth consecutive quarter, Lenovo experienced a decline in shipments. Lenovo had moderate growth in EMEA and Asia/Pacific, but shipments declined in North America.

Dell's shipments grew slightly in the fourth quarter of 2017. Dell did well in EMEA, Asia/Pacific and Latin America, but it had weak results in North America. Generally, Dell has put a higher priority on profitability over market share.

"US consumer confidence was high in the fourth quarter of 2017, but that did not influence PC demand. US holiday sales were filled with popular products, such as voice-enabled speakers, and newly released smartphones," Kitagawa said. "PCs simply could not compete against these gift items during the holiday season. We did see some consistent growth of gaming and high-end PCs."

PC shipments in EMEA totaled 21.8 million units in the fourth quarter of 2017, a 1.4 percent decline year over year. PC demand in the UK was still ailing and unit shipments into Germany were weaker than expected. PC revenue is expected to be up year over year in Western Europe. The rise in ASPs is due to currency fluctuations, the need for vendors to offset rising component costs, and a product-mix shift toward higher-value items, such as gaming systems and high-performing notebooks.

The Asia/Pacific PC market totalled 25 million units in the fourth quarter of 2017, a 0.6 percent increase from the fourth quarter of 2016. The consumer market stabilized with fourth-quarter online promotions in many countries, which drove demand for gaming PCs and thin and light notebooks. China experienced its first positive PC shipment growth since the first quarter of 2012. The success of the 11.11 shopping festival and the continuing demand for PCs in the commercial market drove the China PC market to 1.1 percent growth in the quarter.

"The top vendors have taken advantage of their volume operations to lower production costs, pushing small to midsize vendors out of the market," Kitagawa said.

These results are preliminary. Final statistics will be available soon to clients of Gartner's PC Quarterly Statistics Worldwide by Region program. This program offers a comprehensive and timely picture of the worldwide PC market, allowing product planning, distribution, marketing and sales organizations to keep abreast of key issues and their future implications around the globe.