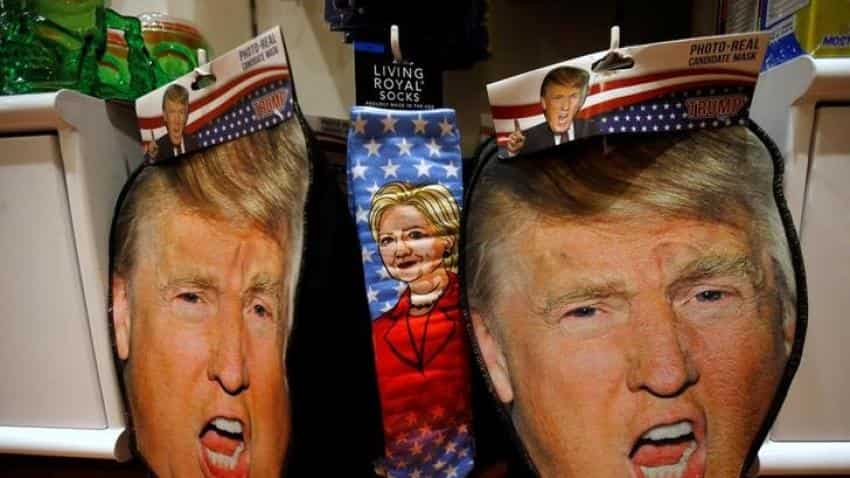 The US presidential election is unlikely to be a major risk for financial markets as Congress is likely to put a brake on many policies, whoever wins, the fixed income chief investment officer of JPMorgan Asset Management said on Wednesday.

Global financial markets were roiled by signs the US presidential election race was tightening just days ahead of the November 8 vote, with a possible victory for Republican presidential candidate Donald Trump seen as boosting uncertainty on US foreign, economic and trade policies.

But Michele told Reuters in an interview that US politics is not among the major risk factors the firm looks at in coming months because the House of Representatives is likely to remain Republican.

"This is very important because any law that the President would like to pass has to go through the House for approval," he said.

"We are in an interesting position where, if (Hillary) Clinton gets elected, the House - if it remains Republican - will likely push back a lot of things she wants to do.

"But if Trump gets elected and he tries to push through a lot of the extremist, protectionist things he has talked about, I expect the House will push that back."

Since both candidates are highlighting the need to rebuild US infrastructure, fiscal expansion is likely, whoever wins, Michele said.

In addition, US and world growth look better than expected at the start of 2016 and oil prices have recovered sharply from 12-year lows hit early this year, which is likely to underpin prices in coming months.

"There's a lot that will happen in a couple of weeks that will appear to be very growth friendly and very inflation-oriented, including the election," he added. "Many of the things we're doing now are to prepare in advance."

He named Brazil, India, Indonesia and Russia as attractive targets, adding that it was a good time to take the currency exposure as well.

Michele, who manages the firm's $455-billion fixed income portfolios, also said it was looking for opportunities to sell duration.

"When markets rally, we would use that as an opportunity to cut duration of our portfolios because we think the market is going through a growth and inflation scare."

JPMorgan Asset Management had $1.77 trillion in assets under management by September 30.