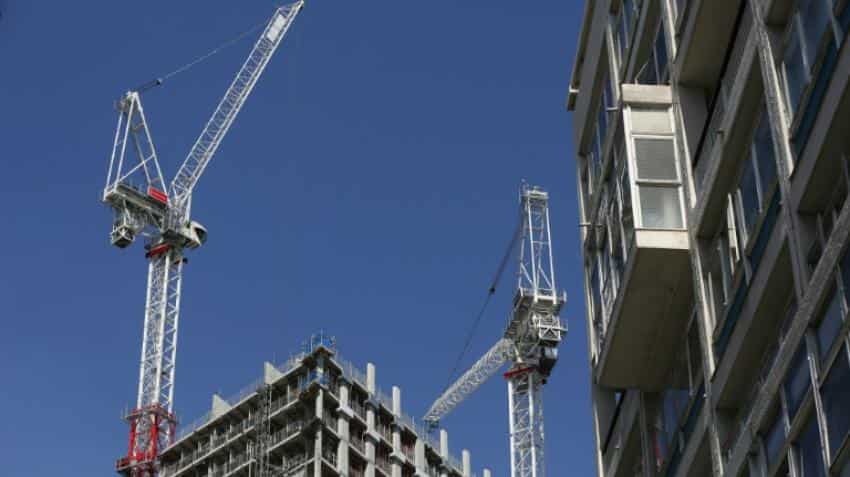 Real estate giants British Land and Land Securities sank into the red in the first half of 2016, partly hit by sliding commercial property prices after the shock Brexit vote.

British Land said on Wednesday that it suffered a pre-tax loss of £205 million ($255 million, 238 million euros) in the six months to September after a year-earlier profit of £823 million.

The firm, one of Europe`s largest publicly listed real estate companies, said the loss was "primarily due to a negative property valuation movement" in the wake of Britain`s EU exit referendum on June 23.

"Uncertainty caused by the UK`s vote to leave the European Union has resulted in the central London office market registering its first capital value declines since 2009 following several years of strong growth in both rents and values," it said.

"We recognise the impact that this uncertainty is having on businesses in London, and their ability to make plans for the future, but we believe that London will endure as a global centre."

The group acknowledged however that Britain`s changing relationship with Europe "may mean that some occupiers have no choice but to relocate certain parts of their businesses to other financial centres throughout Europe".

But it insisted that growth sectors like creative and technological industries would "absorb much of the additional space but we do expect a period of softening demand in the meantime".

The value of its owned property portfolio fell almost three percent to £13.9 billion in the reporting period, while revenues edged down to £297 million.

"We`re mindful of future uncertainty but are confident that our secure income streams and strong finances will ensure our business remains resilient," noted Chief Executive Chris Rigg in the earnings release.

The news came one day after rival Land Securities also posted a pre-tax loss of £95 million for the first half of its financial year which also ran to September 30. That followed a year-earlier loss of £707.9 million.

"Uncertainty hangs over many issues and businesses find themselves in uncharted territory" following the Brexit vote, said its chief executive, Robert Noel.

"These conditions are having a tangible effect on the commercial property market."

"In general, consumer demand is robust, driven by an undersupply of homes, good mortgage availability and a supportive government policy environment."

That echoed the sentiments of rival firm Taylor Wimpy, which declared Monday that trading was "strong" in the second half of 2016.