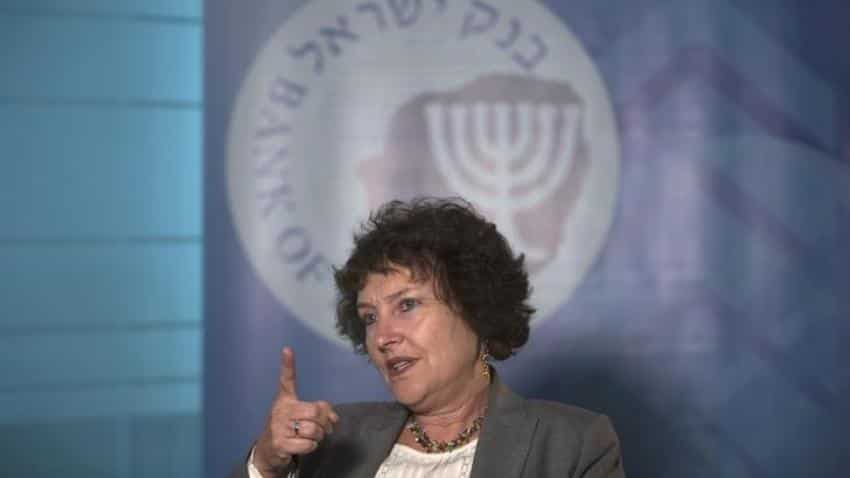 Bank of Israel Governor Karnit Flug said on Sunday that an expansion of US spending once Donald Trump takes office could benefit Israel`s economy.

Asked what it means for Israel should President-elect Trump embark on a dramatic fiscal expansion, Flug said, "If the policies that will be followed will imply a stronger recovery of the US economy that`s good for Israel.

The United States (US) is Israel`s third-largest trading partner after Europe and Asia.

While the US economy is improving and the US Federal Reserve has started to raise interest rates, Europe is still struggling and dealing with very accommodative monetary policies.

"We are in the middle," Flug said at the Globes business conference. "We can`t react differently to different parts of the world...When we set our policies, we look not at what other central banks are doing but how it affects the main forces in our economy."

Flug said Israel is in a good economic situation, especially taking into account global events, while the labour market is strong.

"We see shortages in certain branches of the economy, wages are moving up so all the indications are that the labour market is approaching full employment," she said.

As a result, Israel`s benchmark interest rate will likely not go below a current 0.1%, where it has stood for 21 straight months, although Flug declined to say when the central bank might start raising rates.

Flug said she did not want to go to zero or negative interest rates since there are risks in such policies.

"If you can get to right point without going that route, it`s better not too. For the Israeli economy, we didn`t have to go as far as going to that unconventional path."

The central bank next decides on rates and will update its economic estimates on December 26.