Researchers from Brigham Young University in the US found newly-formed work teams experienced a 20 per cent increase in productivity on subsequent tasks after playing video games together for just 45 minutes. 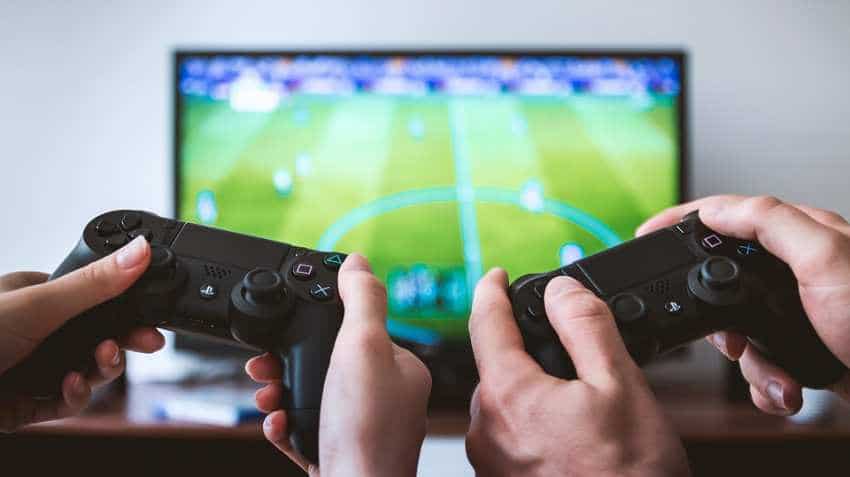 Playing video games with coworkers can boost team work and performance at the office, scientists say. Researchers from Brigham Young University in the US found newly-formed work teams experienced a 20 per cent increase in productivity on subsequent tasks after playing video games together for just 45 minutes.

The study, published in AIS Transactions on Human-Computer Interaction, adds to a growing body of literature finding positive outcomes of team video gaming.

"To see that big of a jump -- especially for the amount of time they played -- was a little shocking," said Greg Anderson, an associate professor at BYU.

"Companies are spending thousands and thousands of dollars on team-building activities, and I'm thinking, go buy an Xbox," said Anderson.

For the study, researchers recruited 352 individuals and randomly organised them into 80 teams, making sure no participants with pre-existing relationships were on the same team.

For their initial experimental task, each team played in a geocaching competition called Findamine, an exercise which gives players short, text-based clues to find landmarks. Participants were incentivised with cash rewards for winning the competition.

Following their first round of Findamine, teams were randomly assigned to one of three conditions before being sent out to geocache again: team video gaming, quiet homework time or a "goal training" discussion on improving their geocaching results.

Each of these conditions lasted 45 minutes and those in the video gaming treatment chose to play either Rock Band or Halo 4 -- games selected because they are both familiar and require coordinated efforts among players.

The researchers found that while the goal-training teams reported a higher increase in team cohesion than the video-gaming teams, the video gamers increased actual performance on their second round of Findamine significantly, raising average scores from 435 to 520.

Researchers also said it does not matter if people are avid video gamers to see the positive effects of gaming together; they observed video game novices established communications norms -- and built working relationships -- even quicker with new teammates so as to learn the nuances of the game.

However, researchers also found that if team members are already familiar with each other, then competitive video gaming may possibly reinforce biases and negative relationships developed from previous experiences.