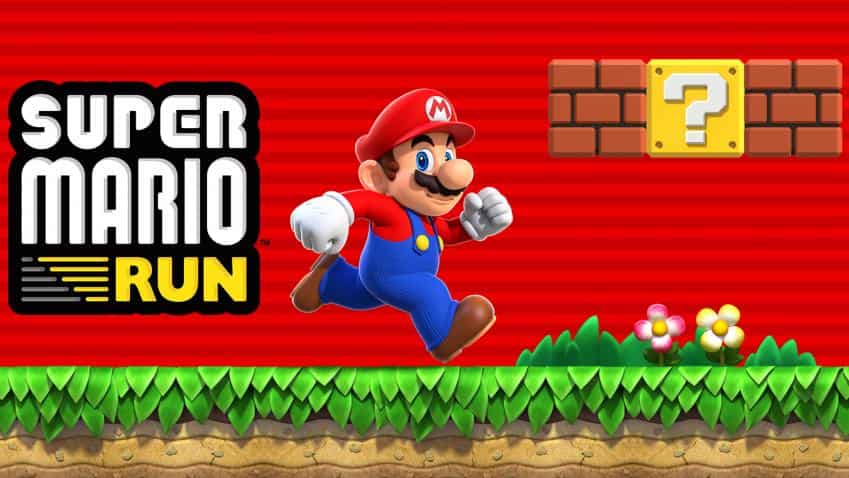 According to a report in USA Today on Thursday that quoted Shigeru Miyamoto, the famed game designer who brought Mario and other Nintendo icons to life, the original idea was sparked by concerns Super Mario games were becoming too complex for a segment of the audience.

"We thought if we were to focus on a game where you do not have to worry about controlling Mario with the plus (shaped) control pad, and instead you could just focus in on Mario`s jumping, then it would make the game simpler for a wider audience to enjoy," said Miyamoto.

The game will feature three modes -- World Tour, Toad Rally and Kingdom Builder -- and will be free to download, however to access all the levels of its three modes, it will cost $9.99.

"More kids have their first video game experiences on a smartphone instead of a dedicated video game device. Nintendo looks to Mario to possibly pull some of those new players to more in-depth experiences on Nintendo devices," said Miyamoto.