In a major transformation for avid gamers, the arrival of Cloud-based game streaming services like Apple Arcade, Google Stadia and Microsoft Project XCloud is set to rejig the whole experience from traditional PC or mobile-driven gaming. 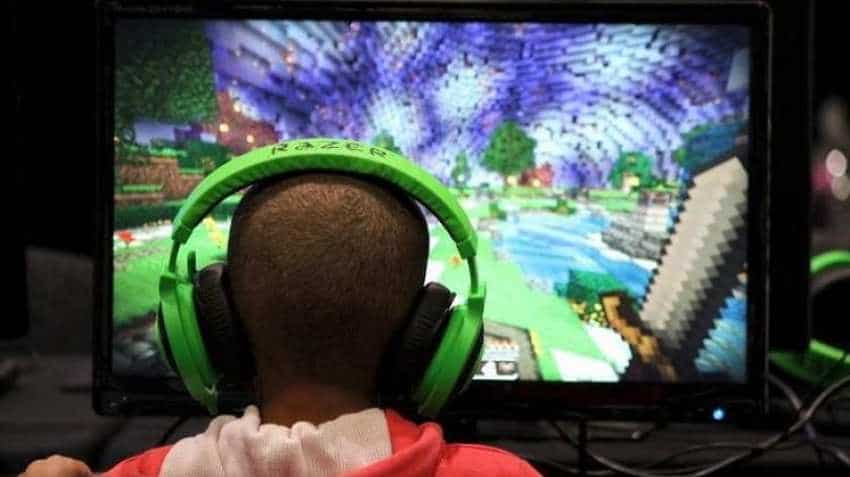 Over a period of time, the gaming market has expanded itself globally and the credit goes to app-based game developers along with smartphone manufacturers. Image source: Reuters
Written By: IANS

In a major transformation for avid gamers, the arrival of Cloud-based game streaming services like Apple Arcade, Google Stadia and Microsoft Project XCloud is set to rejig the whole experience from traditional PC or mobile-driven gaming. Over a period of time, the gaming market has expanded itself globally and the credit goes to app-based game developers along with smartphone manufacturers.

The game is about to change.

"After music and video streaming, we can expect gaming to be the next in line to benefit from Cloud. We expect cloud shift to have transformational impact on the gaming sector, changing the way AAA Editor, hardware vendors and cloud service providers have been operating for the segment," Bruno Lakehal Principal Analyst, Gartner told IANS. Another benefit Cloud gaming will offer is the benefit of lowered cost.

"Gaming on Cloud can replace the cost incurred for expensive PCs and consoles without altering the gaming experience in any way. This move will also open up the gaming space to casual gamers, who played on their smartphones, thereby contributing to the growth of mobile gaming," Lakehal added. The term "Cloud gaming" refers to playing a game remotely from the cloud.

The Cloud allows users to play high-end games on low-end consoles and cheaper for gaming companies, as they only pay for bandwidth actually used by their traffic. One of the major benefits of cloud based gaming service is that the same game can be made available on multiple platforms and one can play any game, on any device which it support, at any location.

In Cloud gaming, processing occurs on a remote server that "streams" the rendered frames to the local device, which sends back commands based on the in-game activity. The new gaming platform is all set disrupt the gaming industry by allowing users to avoid consoles and game software on disc or download.
They also provide a collection of high-quality, ad-free games where subscribers have access to free games and will be able to purchase some blockbuster titles as well. Three known tech giants Apple, Google and Microsoft primarily pushing their limits to capture this space of cloud based video game subscription services with their products.

Apple in September launched its subscription gaming service, Apple Arcade. The service, which is available for Rs 99 in India, works on iPhones, iPads, Apple TV and Mac systems. It allows up to six family members to share the same subscription for one monthly fee. The games are supported by Made for iPhone game controllers along with PS4 and Xbox controllers.

Google has announced that its new game streaming platform, Stadia, will be released on November 19. Buyers will be able to purchase Founder`s Edition of Google Stadia for $129.99. It will also come with a free copy of Destiny 2 game. After the free subscription is over, users will have to pay $9.99 per month.

At the launch, it will work on laptops, desktops, Chromecast Ultra TV streaming sticks, tablets, plus Google Pixel 3 and Pixel 4 phones. More phones, including the iPhone, and tablets are slated for later. Simultaneously, Tech giant Microsoft has finally launched Project xCloud game streaming service preview for Xbox users in the US, UK, and Korea.

The preview includes four games: Gears 5, Halo 5: Guardians, Killer Instinct and Sea of Thieves. The company began accepting sign-ups last month for the preview. Going a step ahead, VR (Virtual Reality) based gaming platform has also witnessed a steep rise. VR is all about realistic and immersive simulation of a three-dimensional environment.

As VR can maximise business profits and drastically improve the customer experience, the gaming and VR companies are working together to further explore the gaming market to deliver enhanced experiences.