The June vote has created uncertainty over Britain`s future economic and trade relationship with the European Union. 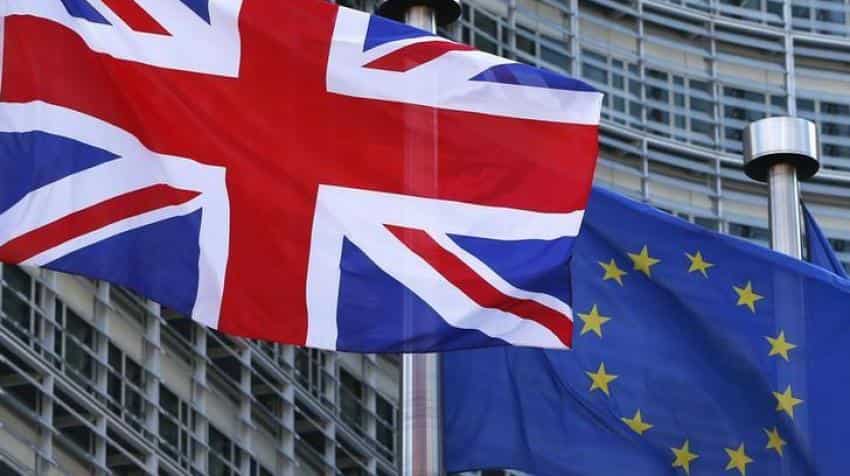 Aides to Prime Minister Theresa May have suggested she hopes to trigger Article 50 early next year. Photo: Reuters
Written By: Reuters
RELATED NEWS

Three-quarters of British company bosses are considering moving operations abroad following the vote to leave the European Union, according to a survey published on Monday.

However, 76% said they were considering moving either their headquarters or their operations outside Britain because of the June 23 "Brexit" vote.

"Over half believe the UK`s ability to do business will be disrupted once we Brexit and therefore, for many CEOs, it is important that they plan different scenarios to hedge against future disruption." The June vote has created uncertainty over Britain`s future economic and trade relationship with the European Union.

John Nelson, chairman of Lloyd`s of London, told Reuters last week that the insurance market would be ready to move some of its business to the EU as soon as Britain invoked Article 50 of the EU`s Lisbon Treaty, which triggers the start of exit from the bloc.

Aides to Prime Minister Theresa May have suggested she hopes to trigger Article 50 early next year, opening the way for up to two years of negotiations.

Asked what would encourage businesses to continue investing in Britain following the Brexit vote, the majority of CEOs surveyed by KPMG ranked certainty over trade terms as the most important.

Only one CEO said a timetable for triggering the formal divorce process and the subsequent exit was the most important factor.

KPMG said 72% of the CEOs surveyed had voted to remain in the EU. The Brexit vote has hit the British currency, with sterling skidding to a five-week low close against the dollar on Friday, but a Reuters poll this month found Britain is expected to narrowly dodge a mild recession that was widely predicted after the referendum.

More than 20 European business associations and companies interviewed by Reuters said they backed their governments` position that Britain`s banking sector can only enjoy EU market access post-Brexit if the country still follows the bloc`s rules.