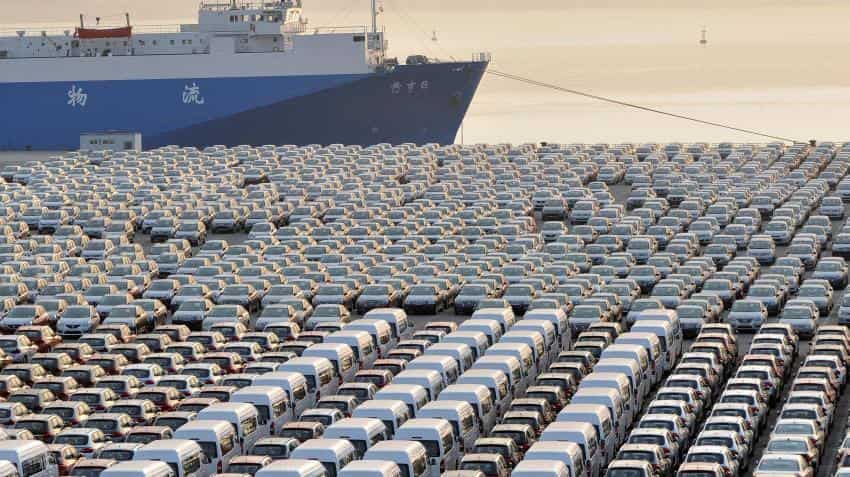 Japan recorded a 40.7 billion yen ($388 million) trade deficit in May, the first deficit since the beginning of 2016, the government said on Monday.

Exports skidded 11.3% year-on-year to 5.09 billion yen ($4 billion) in May, according to data released by the Ministry of Finance.